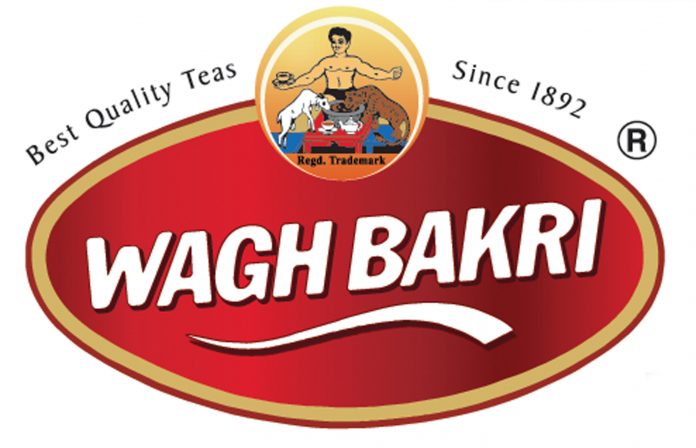 Aug 31, 2013: How many of you have heard of Wagh Bakri brand? It is a tea brand which was launched in 1915 by a South African returned tea estate owner named Narandas Desai.  He was forced to return to India due to racial discrimination and he was inspired by Gandhiji who had a similar fate in South Africa. The brand name ‘Wagh Bakri’ was coined with a clear positioning in mind. He wanted to convey a social message of equality against racial discrimination.  Wagh (tiger) represented upper class and Bakri (goat) represented lower class. The logo of the company was designed showing tiger and goat drinking tea from the same cup. This thought and the meaningful branding has now got mentioned in Philip Kotler’s new edition of popular Marketing book.  ‘Wagh Bakri’ is the third brand to get mention in Kotler’s reference book after Amul and Moov. This is giving new sort of visibility to this brand.

As per the company sources, though there was a challenge in consumers failing to understand the brand name ‘Wagh-Bakri’ especially from eastern and southern regions of India, the name and logo helped in a big way to generate curiosity and create a unique image  in the market. It is definitely an interesting brand story and we would like to grab a copy of Kotler’s new book and read the same.