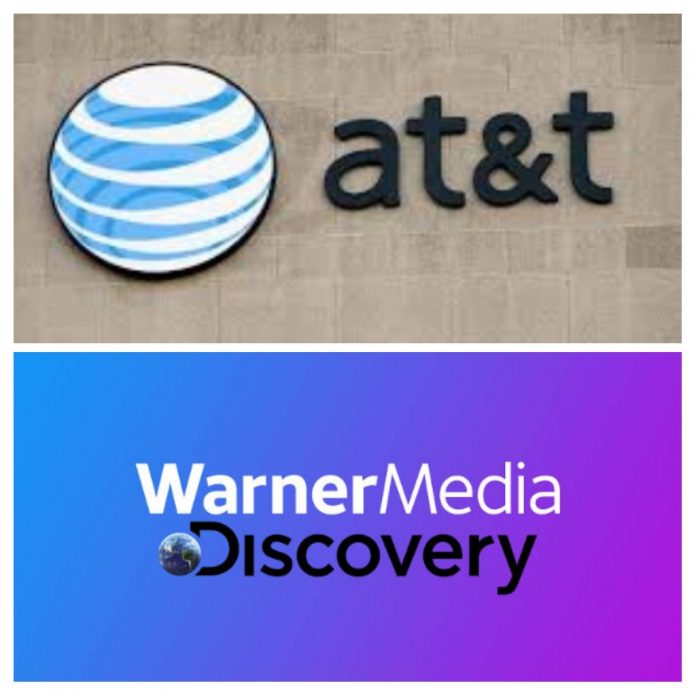 Recently, AT&T’s WarnerMedia agreed to join its media operations in a deal with Discovery that will create a new entertainment company, merging assets ranging from CNN and HBO to HGTV and the Food Network. It will receive $43 billion in cash, debt securities and debt retention, with its shareholders getting stock representing 71 per cent of the new company.

Discovery’s Chief Executive Officer David Zaslav is to lead the new entity. Moreover, David Zaslav, CEO of Discovery Inc and John Stankey, CEO of AT&T sat down to talk about the merger. Zaslav said, “Discovery is the number one leader in non fiction and added that merging of these two companies will create the number one global IP company in the world in terms of content and IP”. Considering both Discovery and Warnermedia have launched digital streaming platforms of their own, when asked that, whether the merger is a acknowledgement that neither properties was big enough on its own to win. Zaslav answered, “It’s really a global race and I think HBO Max has done very well in the domestic US markets and it has won in many respects, moreover it gives us more advantage in going global”. Referring to the 2018 acquisition of Time Warner by AT&T T $80 billion, Stankey was asked whether it was a mistake since the valuation of the empire is now priced at 38 billion dollar less? He responded that “Part of why we are doing this is to expose the media asset to the market so that rerates to the appropriate multiple that other media assets are selling at. After this equity goes into market, to the extent Discovery trades up right now, AT&T shareholders will benefit from that.”

On expecting regulatory issues regarding the merging of both the companies, Stankey said that there’s no reason there shouldn’t be a straightforward, very clean approach in the regulatory process. “Our assets are highly complementary. There’s all kinds of other reasons why it makes great sense for the consumer.” He was questioned in the past whether news content was a good fit with Discovery, Zaslav said the new company would keep CNN and “lean into news”. Discovery shares remained up 18 per cent for the year through the end of last week. AT&T, meanwhile, gained 12 per cent in 2021, giving it a market capitalization of $230 billion. 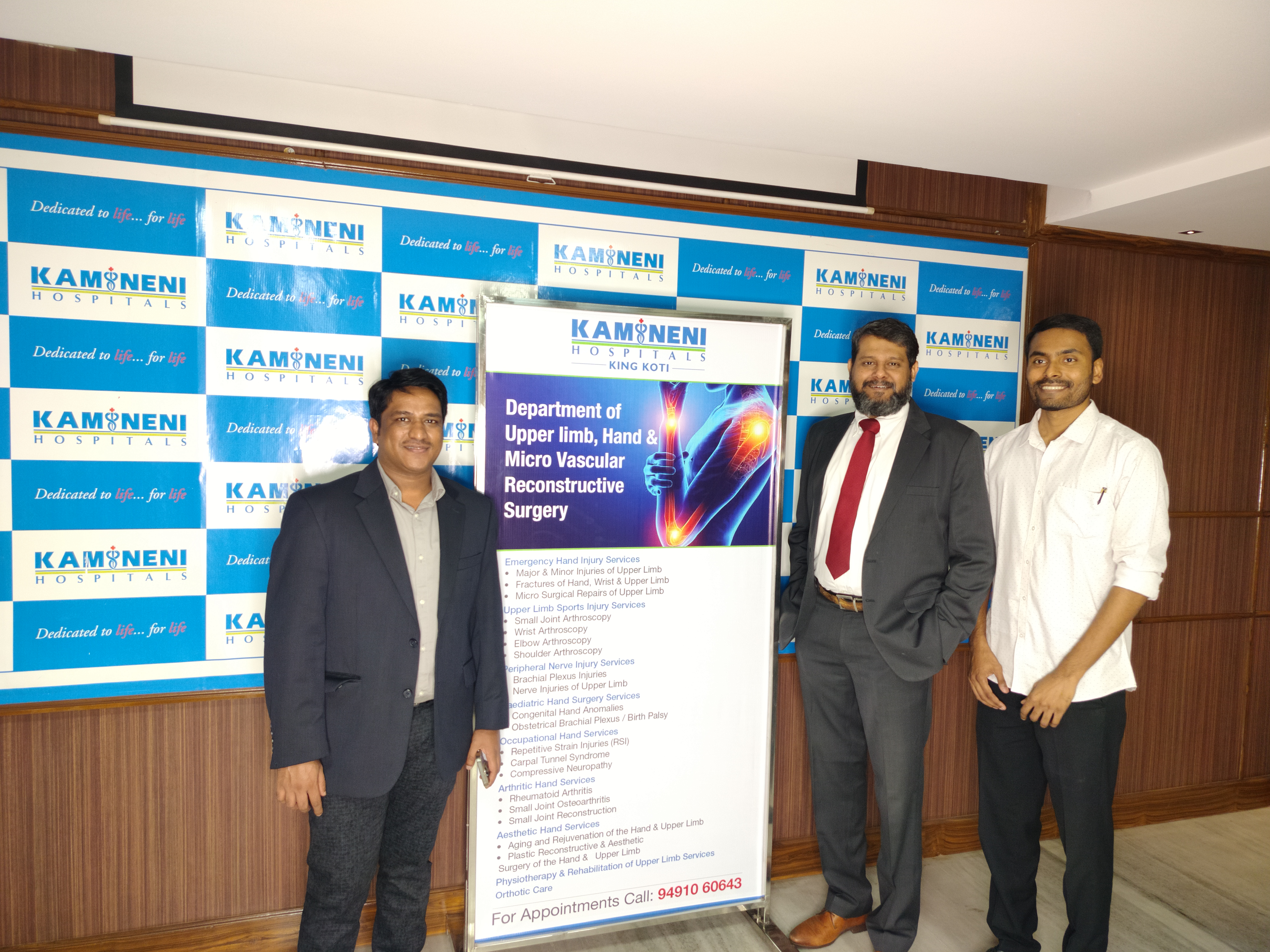