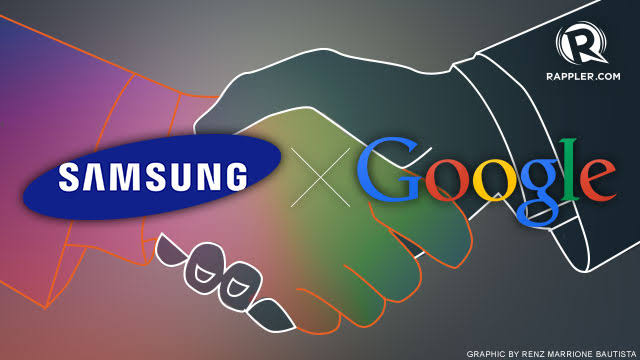 Google and Samsung are joining forces to make Wear OS great again. Google promised you’ll see faster performance, with apps starting 30% faster on the latest chipsets, with smooth UI animations and motion. For longer battery life, the lower layers of the OS have been optimized to take advantage of lower-power hardware cores.

The new OS is not only going to power future Samsung, Fitbit and possibly Google Pixel smartwatches, it will also be available on a slew of third-party devices later this year and in the future. Lots of big changes are made and Google highlighted this fact by calling it the biggest update to Wear ever raising a fair amount of excitement among users and critics alike. Google’s flailing smartwatch OS much like its tablet OS has built quite a reputation for itself over the years. Talking about performance, Google says together with Samsung, it has been able to squeeze up to 30 percent faster performance using latest hardware over the previous generation. The unified OS also takes advantage of low-power hardware cores, presumably in a better way and when paired with some under the hood optimisations, it can deliver better battery life with Google claiming more than a day’s worth of usage at least with continuous all-day heart rate monitoring and sleep tracking during the night.

Strava, Running, Adidas, Bitmoji and many more are already in the works with Google and furthermore Google itself is working on redesigned Google Maps, Google Assistant, Google Pay and YouTube Music due to arrive on the platform later this year. For health and fitness tracking, Google will tap into Fitbit’s many years of health expertise to the experience. Google also has the Fitbit expertise on its side making things more interesting and the idea is to utilise all this potential into fixing some of the gruelling shortcomings of Wear OS, namely performance, battery life and lack of a compelling app ecosystem. It is yet to be seen how the partnership bodes for Samsung though since its Galaxy smartwatches are often regarded as the only viable alternative to the Apple Watch for Android users. New tools for developers are coming too, like a Tiles API and a Samsung-built watch face design editor. Additionally, Google Pay will start working with smartwatches in 26 new countries. With all these new features rolling out later in this year Google and Samsung has gained attention of users.

Vinaykumar Swami - August 11, 2022
0
After two years of low-key celebrations, consumers are looking forward to celebrating the festive season in a pre-Covid way. Malls and markets...