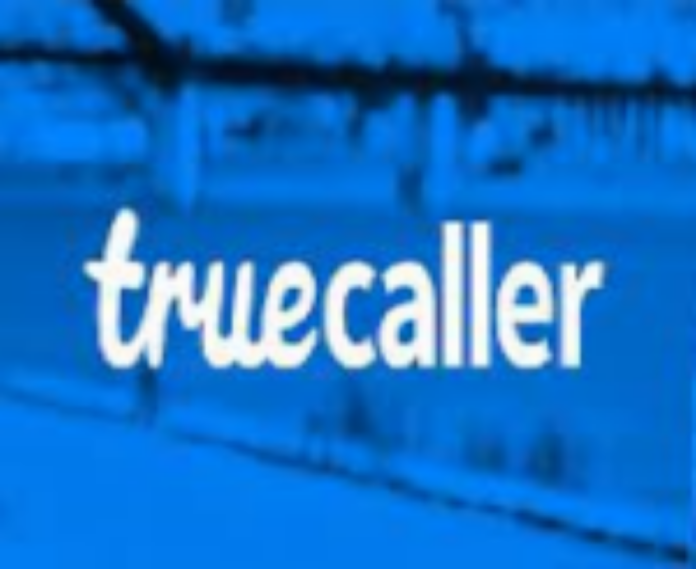 The wavemaker previously known as MEC and Maxus has won all rights to the media service account for Truecaller. The account will be handled from the office located in Mumbai. The account won following a multi-agency pitch. The very first time that the Swedish caller identification service Truecaller has called for a competitive pitch for media mandate.

For the last few years, the media account of the Swedish company Truecaller has been handled by an office located in India. In 2018, media was handled by DCMN India, a Germany-based company. In the last year, it was handled by wirality Media, the Banglore-based digital agency. This year media rights of Truecaller are won by Wavemaker company India. In mandate included managing the company’s TV media duties across different markets and campaign tracking.

The Truecaller is a Swedish company founded by Alan Mamedi and Nami Zarringhalam in the year 2009. The app started when the co-founder was studying in college. It is a private company; its head office is located in Stockholm, Sweden. According to fourth February 2020 collected data, Truecaller had crossed over 200 million users globally, from that 200 million users, 150 million users were from India. Truecaller is known for providing the correct identity of the caller, it is a mobile application, that is used to detect spam calls and notify the users about them or give the identity of the unknown calls.

The Wavemaker is Worlds second largest media agency. The wavemaker has clients domestic as well as international like Loreal, IKEA, and Paramount Pictures. The Wavemaker is a subsidiary company of WPP plc and GroupM. In the year 2017, WPP plc and GroupM announced the merging of Maxus with MEC to form Wavemaker. The current Chief Executive Officer (CEO) of Wakemaker organization is Toby Jenner. There are two headquarters of Wavemaker one is in London, United Kingdom. And then another one is in New York, United States.

Neha Kinger - August 19, 2022
0
The PMC Bank's activities were taken over by the RBI in 2019 and withdrawals due to accounting errors were limited.