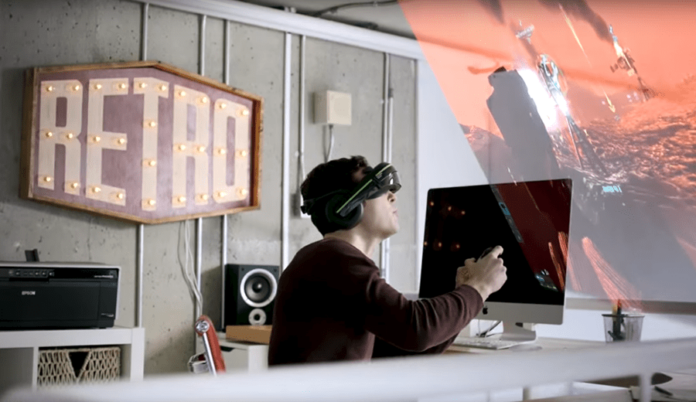 Technology has helped massively to advance gaming into reality. They go hand-in-hand when it comes to developing the latest trends and making gaming a better experience. Many technologies have been closely linked to gaming and, wearable gaming is one of the products of technology that is getting attention in the last few years.

Wearable gaming is a technology that includes any device that can be worn and has different functions. Devices like smartwatches, jewelry, rings, wristbands, fitness trackers, or any body-mounted sensors can be considered as some examples of wearable technology.

Through these wearables, we can manage multiple actions. For example, Smartwatches allows us to do things that we can do with a smartphone. Gadgets enable mobile gaming and give us a whole new experience. Programmers are also giving more attention to mobile gaming and this includes wearable games. The future of the gaming market looks incredibly promising through Wearable gaming apart from smartwatches, it also includes VR devices from companies like Apple, Google, HTC, and many more. With these VR devices and wearable, more and more people are attracted to this type of gaming.

Gaming companies are now focusing on their mobile and wearable gaming customers due to the market availability of these devices and many experts predict certain technologies would help gaming continue to grow and achieve more in the future. When 5G internet is becoming more available worldwide it allows applications and software to function better. As the connection gets faster, the wider the opportunity is when it comes to making an application function faster and better than others.

Recent trends and market research report shows that the global market for mobile and wearable gaming will grow from 39 billion US dollars in 2016 to 65.4 billion US dollars by the year 2021and is expected to grow with a compound annual growth rate of 10.9% within the said years. As the report covered different geographic regions like Europe, North America, Asia-Pacific, and other parts of the world like the Middle East, Russia, Brazil, and Africa. The major countries included in these territories are the United States, the UK, Spain, Canada, Italy, France, Germany, India, China, and Japan. The estimated values found in the report were all based on the total revenues of manufacturers in the last few years.