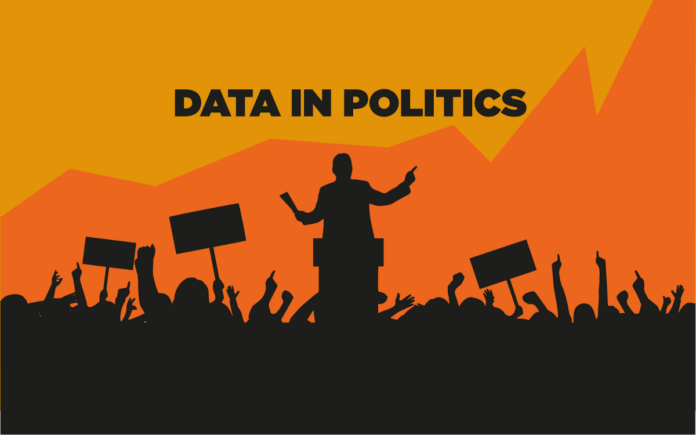 Big data analytics is critical for developing an effective political strategy. Data analytics is a valuable asset that offers the potential to both constrain and reward.

What is the significance of big data analytics in politics, and what are some of its applications:

The concept of using data in elections is not new. For example, the Kennedy campaign used ‘People Machine’ to great success. It was the largest such project ever undertaken at the time, and it involved the use of massive amounts of data long before the term ‘big data analytics’ became popular. Big data analytics is now being employed in every political campaign, large or small.

An individual can extract information about a political race from two areas. Right off the outset, their social and survey data also open data that becomes an element of Big Data. It aids the rival in better understanding the electorate and planning the mission accordingly.

A swing state is one in which the two major political parties have similar levels of support among voters, which seem to be important in determining the overall outcome of an official political campaign.

Winning swing states, in particular, can have a significant impact on constituent votes. It is the finest opportunity for those participating to earn constituent votes. As a result, ideological groupings place a high priority on these states when preparing their electoral campaigns.

Since the early 2000s, data analytics has matured into the brain of every political campaign. The election campaign committee uses data analytics to understand voters and tailor policies to their preferences, demonstrating the adaptability of analytics systems.

Personal data processing begins with determining the primary goal or purpose of the processing. To ensure that the number of data points obtained does not exceed the main objective, it is imperative that the processing purpose is precise and cannot be vague.

The move to data-driven elections argues that having a thorough understanding of a voter’s political preferences and views will assist in the development of a successful communications plan. The data acquired, for example, might be used to examine a specific voter’s perspective on immigration policy.

Author - November 27, 2021
0
Inflation is currently a global issue that almost every country is going through. Inflation is continuously rising and touching the new highest...