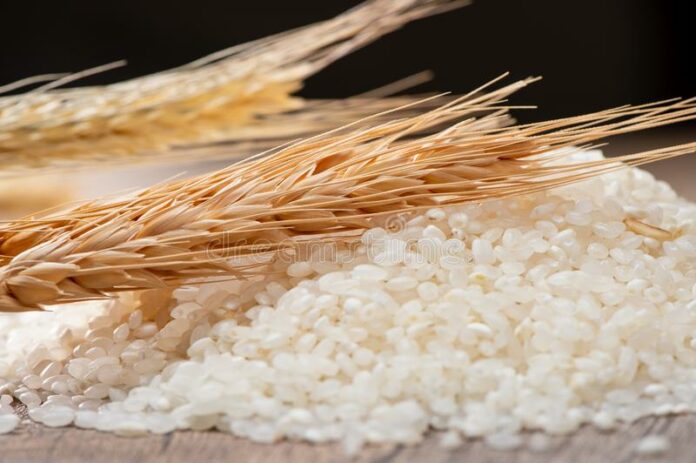 Wheat and rice reserve prices have been lowered as a result of the low demand for official reserves. The Food Corporation of India (FCI) currently has 2.5 times the buffer norm of food grain supplies, which has forced the government to lower reserve prices. It is possible that the delay in making a choice will not allow FCI to significantly reduce the amount of stock it has, given the next crop will be procured in April.

As a result, the government need 35 million metric tonnes of storage space As of January 1, FCI had 56.51 MT of rice and wheat in its reserves, together with 27.89 MT of paddy (held by millers), compared to the buffer norm of 21.41 MT, according to the latest official data. 45.41 MT of rice and wheat, as well as 27.41 MT of paddy, were on the books in the previous period. There are 76 metric tonnes of storage space available at the agency.

Traders that stored wheat between April and June in the hopes of making more money by selling it at a higher price later in the year, anticipating a regular shortage in the second half of the year, are now concerned. Since market intervention began on August 16 of this year, the country’s wholesale and retail wheat and rice prices have declined.

When rice and wheat are sold as part of OMSS, they’re sold at the reserve price.

According to the announcement, almost 9.84 lakh tonnes of wheat and 4.13 lakh tonnes of rice had been sold under the OMSS programme so far this year.

Anna Saji - August 11, 2022
0
The Amazon app quiz for today is now available. The quiz, which is available on the Amazon mobile app, consists of five...