As the era of Data Analytics dawn upon us, we may see two major languages fighting their way out to ascertain their dominance in this area of Data analytics. The two main names that come to our mind are R and Python respectively. The major reasons for both being widely popular can be mainly because both of them happen to be open – source programming languages. The addition of new and improved libraries and tools to their respective catalog helps them stay relevant and up to date. R is mainly associated with data statistical analysis whereas Python is often associated with Data Sciences.

R does boast of having over 12,000 packages available in CRAN (open-source repository). This vast availability makes R the first and ideal choice for statistical analysis. R also has fantastic output. R studio comes with an inbuilt library knitr. This package was written by Xie Yihui who made it very trivial and elegant. The findings too can be easily communicated and made easy using a presentation or document.

Python on the other hand can be stated as a machine learning program or tool that can be deployed and implement in machine learning libraries. Python codes generally speaking are said to be more robust and easier to maintain in comparison to R. The majority of data science-related jobs can be easily executed if one has access to the five python libraries being Numpy, Pandas, Scipy, Scikit- learn and Seaborn. Python is also known to make replicating and accessibility easier than R. Python also happens to be widely recommended especially if the analysis results are too embedded into an application or website.

Summing up we can state that if one needs to work more in statistics especially dealing with deployment and reproducibility one must go ahead with Python on the other hand if one is dealing more with writing a report or creating a dashboard.

Finally concluding, one may decide between R or Python as per their answers to the below-stated parameters:

The amount of time one can invest in learning a language.

Your company/industry and most used tool respectively. 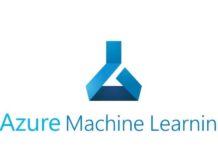 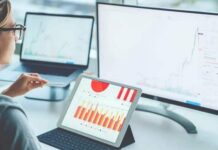 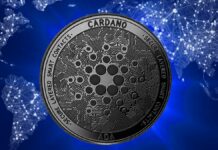 Devika Chakkingal - September 27, 2021
0
Coronavirus has terrorized the globe for nearly a year currently. Whereas the globe is grappling, the Republic of South Africa recently afraid...