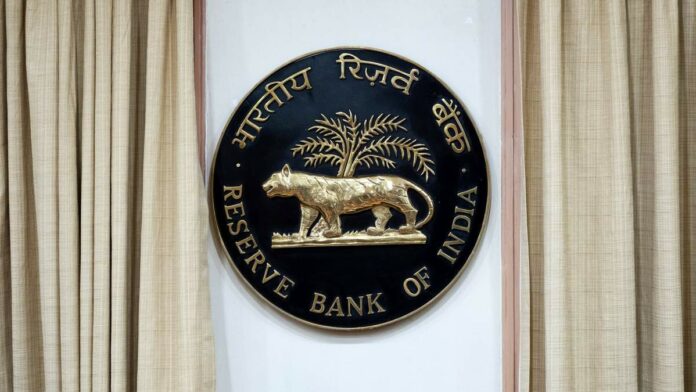 The Reserve Bank of India (RBI) proposed “New Umbrella Entities” (‘NUE’), which are similar to the Unified Payments Interface(UPI). To strengthen the Retail Payment System (‘RPS’)

While NUEs encourage private engagement, it’s also important to protect consumer data. Furthermore, sustainable financial rules must be followed to fulfill the goal of de-risking the payments ecosystem. The National Payments Corporation of India, India’s primary processor, is seen as a competitor to NUE (NPCI).

The RBI will give the NUE license based on the authority to authorize payment activities conferred by Section 4 of the Payment & Settlement Systems Act (‘PSSA’), 2007. In line with this, the RBI has released a draught framework for authorizing pan-India NUE for RPSs. It requires that a minimum of INR 300 crore be kept in reserve at all times. The Companies Act of 2013 requires that these NUEs be properly registered. Furthermore, only entities owned and controlled by Indian residents who spent more than 182 days in India in the previous financial year are allowed to register as promoter/promoter groups.

This suggests a desire to limit foreign entities’ influence while allowing foreign investment on a diktat basis. It is also bound by corporate governance guidelines, and the RBI retains the authority to approve or appoint Board members.

These NUEs would be in charge of establishing new payment systems, standards, and technologies, as well as clearing and settlement methods, as well as monitoring, mitigating, and preventing risk and fraud. With the massive rise of e-commerce, it would diversify quick payment choices while also increasing transaction volumes. As a result, NUE could play a key role in advancing financial inclusion and fintech development.

Despite being introduced to reduce concentration concerns in RPS, the NUE authorization has been shelved due to data storage and localization issues. In light of the proposed structure, a five-member committee chaired by P. Vasudevan, Chief General Manager, RBI, has been tasked with reviewing license applications, analyzing the macroeconomic impact, and assessing security threats. It will also make recommendations to address the issues that have arisen as a result of the announcement, which was made roughly a week ago.

Other constraints must be examined as well to assess the financial ecosystem’s negative influence if any. The Personal Data Protection (PDP) Bill, which is now being reviewed by the Joint Parliamentary Committee, might be a game-changer in terms of developing a reliable data storage and processing infrastructure. Until a pertinent data protection framework for fintech is enacted, India could subscribe to the Global Data Protection Regulation (GDPR) to strike a compromise between consumer concerns and commercial objectives. The payment instruments are based on a zero-price policy.