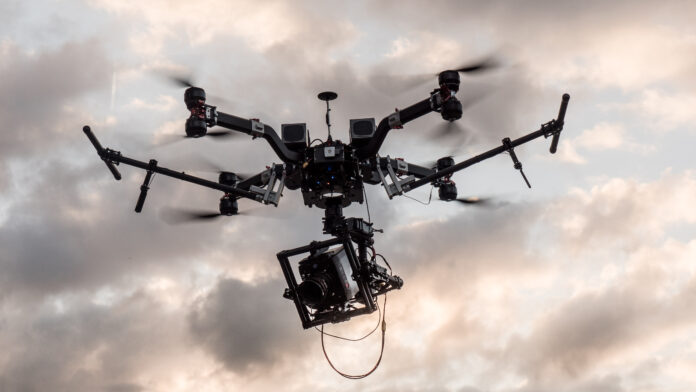 In the current days, the Indian drone market is a small part of the international drone market that holds great promise in the upcoming years.

Last year, after the lockdown many people of Mumbai’s Dharavi and Worli got amused when they hear the voice from the flying objects instructing them to maintain social distance which is an initiative by Mumbai Police.

But within no time people from cities and towns in India will get habituated to drones running across the skies, making deliveries, doing surveillance, or even spraying pesticides. Also, through drones, they had started medical help in parts of Karnataka named as Medical Drone.

Companies like Aarav Unmanned Systems, ideaForge, Grene Robotics, Skylark Drones, and Skye Air Mobility said their sales had increased about 3 to 5 times in the last year, and they are interested to increase the size of their teams.

Likewise, the new drone policy and PLI scheme gave massive confidence to start-up companies and MSMEs (micro, small, and medium enterprises). India is a country that has more than 190 defense start-up companies building innovative tech solutions from the 190 start-ups many are involved in drone technology.

The eligibility standards for start-up companies and MSMEs are very low concerning other companies that could attract companies in the drone environment. Now the foundation is stable because of new drone rules and PLI schemes, the drone reformation is occurring very rapidly on a large scale.

From the last update, they issued a lot has happened in the drone industry. Companies have raised the offerings and hirings. The orders got increased, and international drone makers also targeted the Indian market.