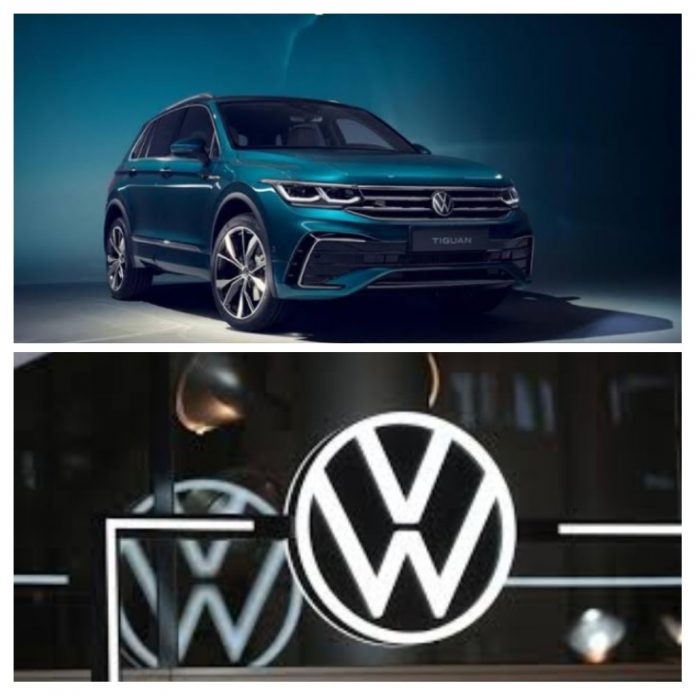 Volkswagen, shortened to VW is a German motor vehicle manufacturer founded in 1937 by the German Labour Front, known for the iconic Beetle and headquartered in Wolfsburg. Recently, Volkswagen has announced a reduction of service costs for all of their cars and new initiatives for better customer support. It is no secret that servicing and spare part cost for Volkswagen cars is a little pricier compared to some other brands. But the company aims to change that with this new announcement.

Volkswagen will be launching Tiguan, a product made on MQB-A0-IN platform that has been specifically developed only for India. It seems like the company has a very clear vision and enhanced focus on grabbing a bigger portion of the Indian automotive market. With this the company has stated that the spare parts of their cars will be cheaper than before. The reduction of price could be 11%, whereas cost of engine oil has come down by almost 32%. Another benefit for reduction is cost is that the servicing cost of a Polo or Vento goes down by 23-25 per cent, depending on the variant. Volkswagen sells four cars in India right now, that are: Polo, Vento, T-Roc and Tiguan Allspace. Thus, these reductions will also apply to the company’s upcoming SUV, Taigun. Even older vehicles like Ameo, Passat, Jetta, Polo GTI and more can benefit from these new initiatives. Volkswagen has also introduced a new service called Volkswagen Service Cam, which informs and seeks a customer’s prior approval on additional repairs that may occur during inspection via a video recording.

Furthermore, company also has a service cost calculator that can be accessed on the website and will give customers an idea of the amount they will have to pay. The company has decided to many other new announcements which can be beneficial for consumers. These announcements also includes, the reach of mobile service units to cover almost 80 per cent of the country. With the mobile units, customers can get small repair work and inspections done at their doorsteps. Moreover, these units will also be able to help customers who could be stranded in remote locations. With these new announcements Volkswagen has gained new popularity in automotive market.

Honasa Consumer appoints Pratik Mukherjee as The Head of Brand