The World Bank is the international financial institution that provides monetary support to developing countries for their capital programs. It is a member of   the United Nations System and this international organization main function is to fight against poverty in middle income and low income countries by offering developmental assistance and giving loans, offering advice and training in both the private and public sectors. It exceeds its functions over 188 member countries.

World Bank recently drafted a new framework which includes policies that stands for the development of the lender organizations and strengthens the protection of its environment and the world’s poor and vulnerable countries in its investment projects. This inclusion of new policies was based on the internal review report of the World Bank which found significant gap between the ways it handles the resettlement of people to make a different way for development projects. World Bank’s new framework demands that the countries that borrow money from it must extend its labor rights .The framework also includes the right of collective bargaining and freedom of association for first time.

The institution also amended its previous proposal on raising its environmental standards among nongovernmental organizations and other groups passed in July 2014.The Bank expects to offset, i.e. take actions to compensate for unavoidable biodiversity impacts which is directly linked to economic development  of the country. The indigenous peoples who tend to be affected by this new policy of investment projects are enlightened to give a prior and informed consent before the projects are proceeded .If the people fails to give its prior consent, the World Bank will not proceed with the aspects of the project related to indigenous people.

In a joint statement 19 civil society organizations including Oxfam and Human Rights Watch described the World Bank’s new framework  on lending money as a dangerous rollback in environmental and social protections and proposed that the new rules will weaken the weaken protection policies  for affected communities and their  environment. 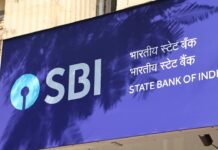 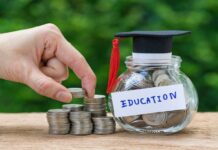