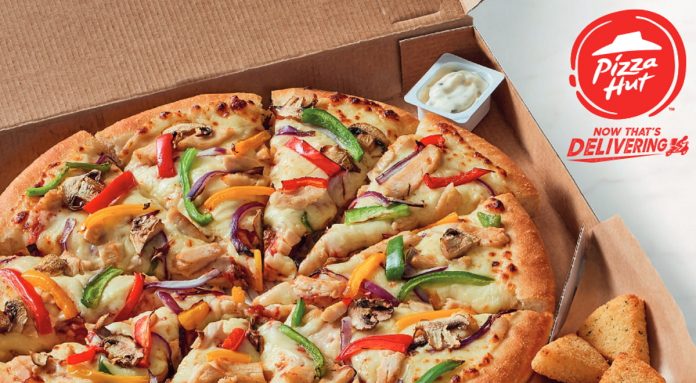 As technology is advancing, we are encountering thousands of benefits each day. With the introduction of voice technology, the bar has risen even higher. Brands, businesses, and organizations are coming up with new marketing strategies to capture the customer’s attention.

Visual, movies, 3D stuff all made a big hit in the advertising company but the addition of voice technology was a boon. To be able to integrate voice technology into a two-way conversational ad format is a bonus for marketing companies as it helps in generating real-time results. It also helps in creating a personal connection with the customer, unlike other mediums.

Xaxis Creative Studios (XCS) also created a voice-activated ad, which engaged a lot of users and as a result, a large number of people got to know about Pizza Hut’s Buy One Get One (BOGO) offer. The ad campaign uses a two-way communication system. XCS used advertising inventory on the music app and used its voice-activated artificial intelligence to execute a conversation. It is like having a conversation with a Pizza Hut employee and you, a customer while streaming your most reputed music app, the Gaana app. At the end of the ad, the users are redirected to Pizza Hut’s website, only if they’re interested. If the user says ‘no’ the ad would end and the Gaana app would function normally.

“Pizza Hut has been at the forefront of experimenting with innovative marketing formats that resonate with our millennial-minded audience, and I am thrilled to see that our voice-activated BOGO campaign has received such an excellent response. Kudos to the Xaxis team for perfectly conceptualizing and implementing it. I look forward to working with them on many more exciting projects going ahead”, said Neha, Chief Marketing Officer, Pizza Hut India.

According to GroupM South Asia, CEO, Prasanth Kumar conversational adverts are nonetheless within the nascent stage in India. “Pizza Hut expressed its openness to leverage the expertise of Xaxis Creative Studios and use two-way conversational audio ads to reach its target audience. With conversational audio ads, there is an opportunity for brands to craft a targeted and personalized customer engagement strategy. The results of this campaign are proof that our insight-driven approach and expertise drive impactful and measurable outcomes for the client,” mentioned Kumar.