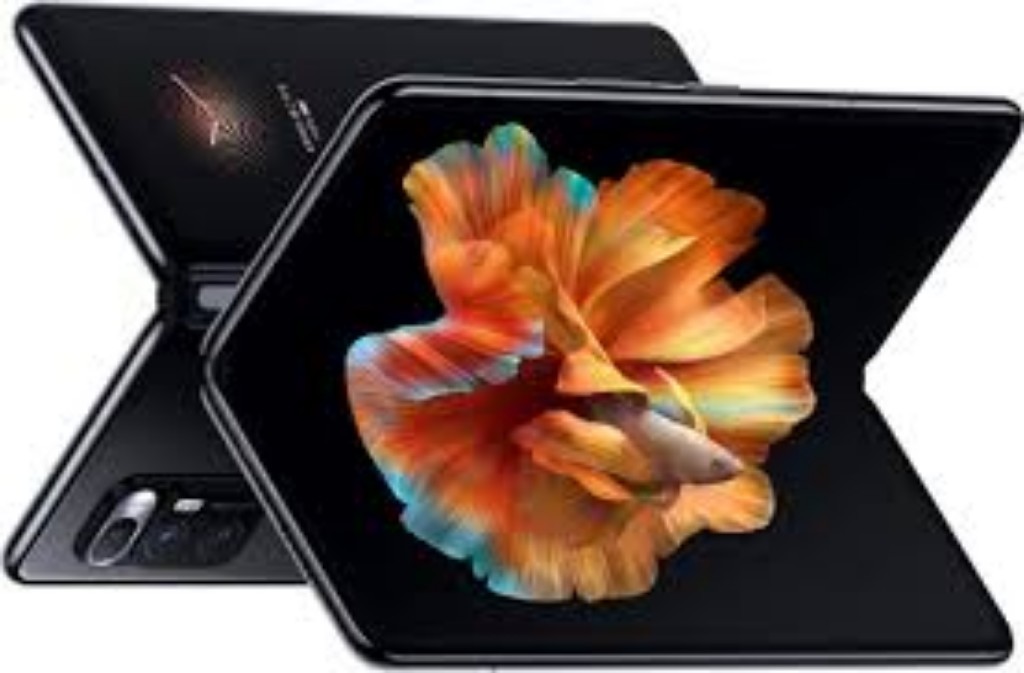 Xiaomi, the Chinese smartphone giant has confirmed the launch of its Xiaomi Mix Fold 2. The smartphone brand has announced that it will launch this upcoming foldable smartphone on August 11, 2022.

According to a post on Weibo, the Chinese smartphone giant said it will launch the Mix Fold 2 on August 11, 2022, sharing a poster of the phone that highlights its design and confirms that the camera will be tuned by the German camera maker. Leica.

Additionally, as leaked by Playfuldroid, the phone could have a Samsung AMOLED E5 external screen that will have a FullHD+ display and offer a 21:9 aspect ratio. This upcoming foldable phone may also feature Samsung’s Eco2 display, which uses up to 25 percent less power.

It is speculated that the Xiaomi Mix Fold 2 could come with a Snapdragon 8 Plus Gen 1 chipset. The smartphone will reportedly be backed by 12GB of RAM and offer up to 1TB of internal storage. It may also flaunt a triple camera setup with a 50MP Sony IMX766 primary sensor, a 13MP secondary lens and a telephoto lens with 2x optical zoom.

So far, it is clear that the Xiaomi Mix Fold 2 will come in gold color, according to the phone’s official teaser. It may be available in multiple colors that will be revealed at the launch event.

The Chinese smartphone brand did not provide any information about the battery backup of the device, but it is believed that it could be supported by 67W fast charging.

Xiaomi will also launch its Xiaomi Pad 5 Pro (12.4-inch card) and TWS Earbuds, Buds 4 Pro in the same event as the Xiaomi Mix Fold 2. Recall that the upcoming Xiaomi Mix Fold 2 is the successor to the MI Mix Fold that was launched last March year.

Meanwhile, the Samsung Galaxy Z Fold 4 was launched in India at the Samsung Galaxy Unpacked event. The phone is the fourth iteration of Samsung’s foldable smartphone line, the Galaxy Z series, and is the first phone to run on Android 12L based on One UI 4.1.1, a special version of Android exclusively built by Google for big-screen experiences.

Passionate in Marketing - September 23, 2022
0
India-wide release, 23rd September 2022: To spark an entrepreneurial spirit amongst the youth and the less privileged sections of society, entrepreneur, angel...