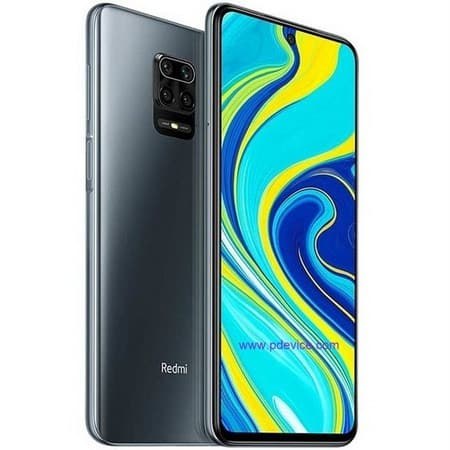 Every year, Xiaomi’s Redmi sub-brand launches several smartphones, but despite being a mid-range device, its Note lineup of devices tends to draw a lot of attention. Redmi’s Note lineup of devices, based on the data of market tracking firms in recent years, is still among India’s top-selling devices. Mainly because of its aggressive pricing and the kind of hardware that it has on offer.

We know that the Redmi Note 10 lineup is expected to overtake the Note 9 lineup quickly, from a recent FCC report. As we are inching closer to the launch date, several leaks and speculation are bubbling up. In February every year, we usually witness the launch of the Redmi Note series, and the same is expected for this year.

Almost everything about this future lineup has been leaked by several reliable media sources and tipsters. So let’s dive straight in and find out more about it.

The Redmi Note 10 series has been found on many websites, including the FCC, the European Economic Commission, the IMDA of Singapore, and the BIS of India (Bureau of Indian standards). But absolutely nothing about the design of these devices is revealed by these listings.

Recently, a tipster disclosed that the Redmi Note 10 will be made available in three colors: grey, white and green. The Redmi Note 9 came with the same color scheme, only a reminder.

A 6.67 inch IPS LCD panel is expected for the Redmi Note 10, whereas the Pro model can get a better panel than its vanilla sibling. We could also see an OLED panel with 120Hz refresh rate support on the higher-tier model in order to cut through the tough competition from its rivals.

In the upcoming Redmi Note 10 lineup, there are numerous speculations about the camera setup. Some reports indicate that it will ship with a primary 64MP sensor, while some rumors point to a 108MP sensor.

On top of Android 10 out of the box, the Redmi Note will be running MIUI 12. In terms of connectivity, the device will have support for dual 4G VoLTE, Bluetooth 5.1, type C port, and a 3.5mm jack. A report also mentioned that NFC might be lacking out on the Indian variant.

Author - January 19, 2022
0
The New Year not only brings a new ray of hope and excitement but also ignites the expectations of taxpayers regarding the...