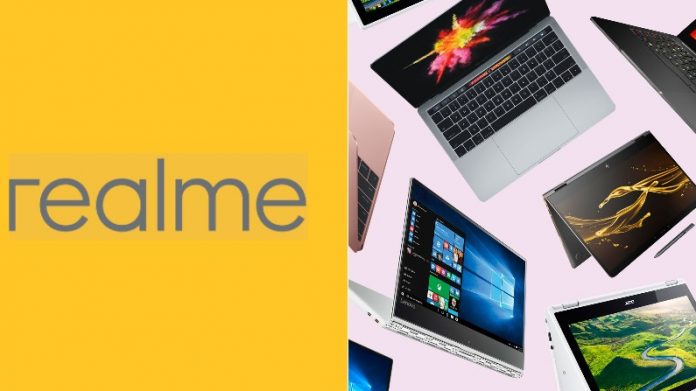 Realme, One of the youngest tech brands may be planning to enter the PC market with its first line of laptops as early as June this year. The company is rapidly diversifying its product lines. Realme has come a long way from smartphones to AIoT products, and the next concrete step will strengthen the position of the company in the market as a comprehensive tech brand to take on Xiaomi, Huawei, and others.

Tipster Mukul Sharma claimed that sometime in June this year, Realme will oust its first-ever laptops, which is only if “things go as planned.” It is not immediately clear what these plans might be, but the idea that Realme laptops are at work is not as surprising. Due to its aggressive response to what customers need as their personal gadget, Realme shot to fame in the Indian and European markets. After Xiaomi, Realme emerged as 2019’s fastest-growing brand, joining multiple product categories within a brief period. Smartphones, smart TVs, smart audio products, smart plugs, electric toothbrushes, smart cameras, clothes, and several other items are currently offered by Realme.

Realme would either have to partner with an ODM for laptops or start making stuff right from scratch where the former seems a feasible choice. Realme uses its parent company Oppo and sister companies OnePlus and Vivo’s R&D and product manufacturing lines, but none of them still make laptops. That’s why there will be no leverage for Realme. But these Realme laptops will be in line with what has come up with established and new brands. On its laptops, Realme will use Intel or AMD chipsets when running Windows 10, just like most other PCs. Other features can also be expected on these laptops, such as privacy mode enabled microphones and webcams. Such laptops on the market may also be aggressively priced. India’s PC market has seen some development, especially after the pandemic created an inevitable need for laptops and PCs to help remote work and learning as the public has been isolated for a better half of 2020 in their homes. According to IDC, the PC market saw shipments of 3.4 million units in the third quarter of 2020, registering a 9.2 percent year-over-year (YoY) growth. HP led the charts of PC shipments, while the second and third positions were held by Lenovo and Dell. Brands such as Xiaomi, Nokia, and even Vaio were compelled to enter the market by the increase in demand and supply of PCs in India. If this rumor holds any water, Realme will be joining them now. 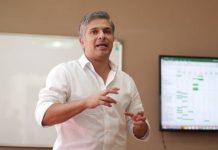