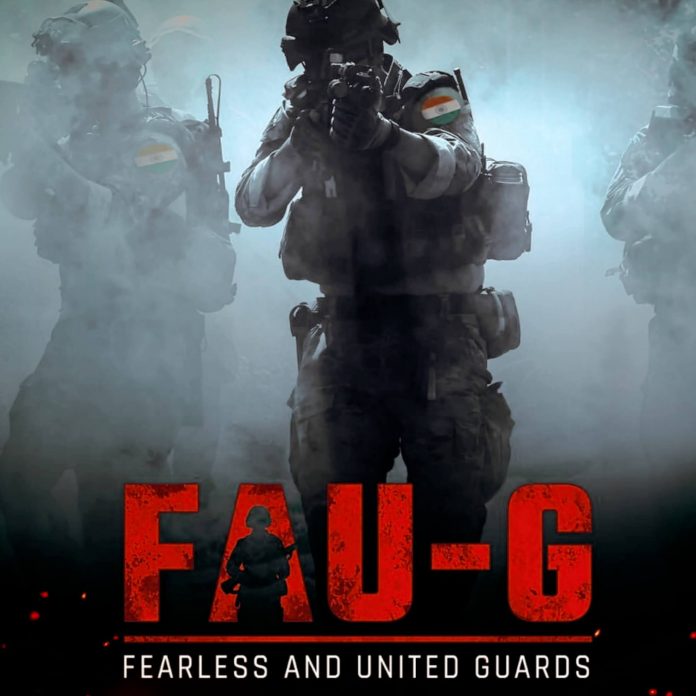 FAU-G: Fearless and United Guards is an online multiplayer action game, widely considered a homegrown alternative to the popular PUBG mobile, was released on Google Play Store on Tuesday. The company is expected to launch the iOS version soon. The game was listed on the Google Play Store for pre-registration In December and receives a click of more than 5 million, the game has recorded the highest number of pre-registrations in less than 24 hours on the Play Store in India.

Announced by Bollywood actor Akshay Kumar in September, the game has caused a great deal of controversy due to its patriotism and Indian roots – developed by Bengaluru-based gaming startup studio Encore. This announcement was accompanied by a ban on PUBG mobile in India.

FAU-G can download for free with in-app purchases and optional ads. It has a built-in store where players can purchase weapons such as clubs, axes, and pipes and recruit highly trained commandos on their team using tokens in the game, which they can buy with real money or the players can earn in the game.

The ban on PUBG mobile leads to a vacuum at the Battle Royale and While many gamers have switched to Garena Free Fire, PUBG Corporation India, the South Korean creators of PUBG Mobile, is trying to relaunch Game India with a new name, PUBG Mobile India and new modifications according to the Indian version. PUBG Corporation has also cut off the ties with Tencent, the Chinese publisher of the game in India.

Now, FAU-G has been released as the main campaign with ‘Tails from Galvan Valley’ using single-player campaign mode.  It is based on the May-June clashes between the Indian-Chinese forces at the LAC (Line of Actual Control) in the Galwan Valley. About 20 Indian army personnel were killed in that clash. The campaign has voice-overs and narrations in Hindi.

There are two other modes in the game called Team Death Match and free for all. Both of these are multiplayer modes, with the possibility of playing the former as CS: GO (Conder Strike: Global Offense). while the FAU-G is expected to follow the Battle Royale format of PUBG Mobile and other games, including Garena Free Fire.

Rahul Raj - November 29, 2021
0
Vigor Media Worldwide has announced adding a new vertical to its portfolio. The company will enter into film production and advertisement production...