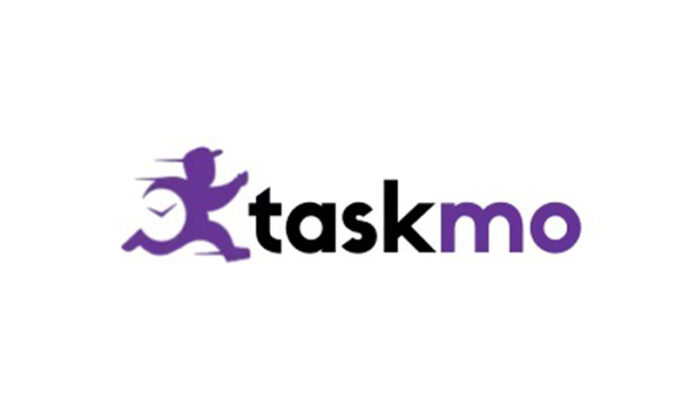 ·         Telecalling and last-mile delivery among the most preferred gig jobs

Mumbai, August 16, 2022:  The participation of youth in the gig economy has increased 8-fold between 2019 and 2022, according to a research report released by Taskmo, an on-demand gig tech platform. The research highlights preferences of youth in the age group of 16 to 23 years.

The Taskmo platform offers over 15,000 tasks per day and caters to large enterprises, SMBs, and start-ups helping them find relevant talent to do the job on a task basis. The platform has over 7,50,000 gig workers registered. As per data, close to 40% of the gig workers on the platform are youth between the age group of 16 to 23.

“As the concept of gig is finding wide acceptance, there is a surge in participation of youth, who are preferring to take up gig job roles. The career paths of young professionals today would look nothing like that of 2000s. Gig helps individuals explore their true potential, talent, and preferences. Younger generation are also more open to exploring varied opportunities. It’s good that they do not want to limit themselves to work that comes with boundaries,” said Prashant Janadri, Co-founder, Taskmo.

He also added that back in the days, young people hardly had many choices for employment. While grocers, restaurants, petrol bunks, and ecommerce stores offered jobs that helped pay the bills, there wasn’t much expectation in terms of flexibility and growth. With the onset of the gig economy, enthusiastic and energetic youth could upskill themselves and opt for their preferred jobs.

An analysis of the data from the platform also showed a drastic difference in the age group of the youth population who are interested in gig jobs. Teenagers, between the age group of 16 to 18, have shown a massive 750% growth in terms of willingness to opt for gig jobs. There could be several reasons such as flexibility of job timings, extra income, lesser barrier to entry, portfolio development, and a no-string-attached relationship with their jobs that helps them to consider several career options before having to settle down on one.

“The popularity of gig saw an exponential increase during the pandemic. Gig became a necessity and brands started hiring youth.  Between the years 2021 and 2022, youth’s participation towards gig hit a whopping 159% growth. Gig economy provided young professionals an opportunity to indulge in multiple job roles either for passion or extra income. Some are even known to have turned their gig jobs into a career of their own” said, Naveen Ram, Co-founder, Taskmo.

Bengaluru, the most preferred location for gig employees

A majority of the youth who are opting for gig job roles belong to Tier-1 cities like Bengaluru, Delhi, Mumbai, Hyderabad, and Chennai. Bengaluru being the most preferred job location and Chennai the least. Considering the fact that Bengaluru is also a startup hub, opportunities for blue-collar and white collar gig roles are much higher.

The pandemic has catapulted the growth of the gig sector as people started to increasingly rely on gig workers for home delivery necessities. There was an increase of 271% in the number of last mile delivery executives at the peak of the second wave. Although, the gig economy provides a lot of appealing benefits, many full-time employees had to reluctantly join the sector out of necessity during the start of Covid-19.

Telecalling is one of the most preferred jobs by youth today as the skills attained will enhance an individual’s professional evolution. Youth especially teenagers are keen on bettering their communication skills through telecalling gig jobs before they enter into their preferred long-term career. Currently, on Taskmo’s platform, there are 70,925 telecallers registered, who also get to a higher income depending on increase in sales.  Few other job roles such as business development, field sales, digital promoters, brand promoters, and micro influencers are also popular amongst the youth.

Period for the report

The current report details participation of youth in the gig jobs between the years 2019 to 2022.

Passionate in Marketing - September 29, 2022
0
– An App to cater to the micro, small and medium enterprises (MSME) - an introduction to improved customer experience!

Tally Solutions to assist MSMEs with a turnover of 10 crore...