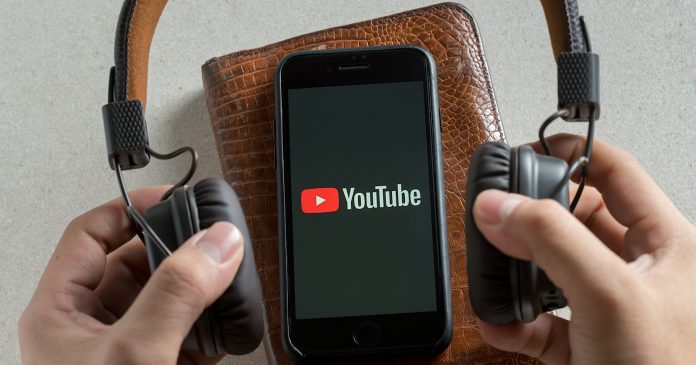 By entering into a new way of marketing YouTube targets to reach more audiences. The introduction in audio platform advertisement will reflect in a certain group of people who are engaged with other works. YouTube has now given a new opportunity for companies to explore new kinds of marketing to those who were using video-based advertising.

YouTube is offering “dynamic music lineups” to encourage its customers to leverage its audio platform service as either view as music or listen as background music. The advertisement test conducted by YouTube seems to be a successful one. YouTube has conducted its test from June 2019 to March 2020 and showed a positive result.

The advertisement revenue of YouTube in the third quarter has passed $5 Billion, outpacing the 9.8% advertisement sales growth for the entire company. The entry into the audio advertisement will give them away to increase the revenue drastically from YouTube. YouTube’s focus on the listeners who play music in the background is seen to be a great success.

Kusuma Tumbali - January 15, 2021
0
In a life insurance commercial that includes a stand-up comedian, tropes such as 'death',' terror',' apprehension' are not listed, yet speak regarding...