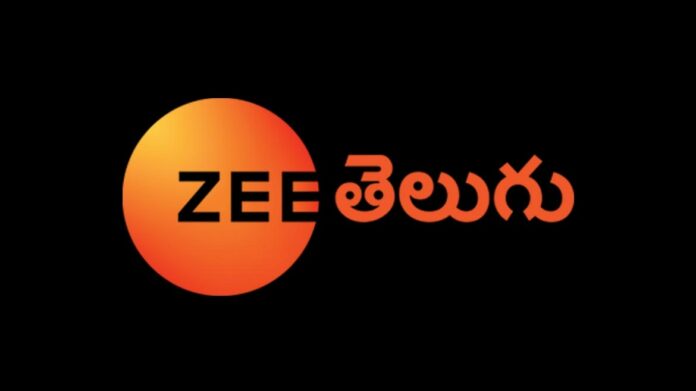 As Telangana and Andhra Pradesh prepare to celebrate the holy festival of Sankranthi, Zee Telugu, one of the most popular Telugu general entertainment channels, travels to Kerala’s heartlands to bring in the year’s first celebration.

Zee Telugu has curated a special treat for the Zee Kutumbam starting January 13th that will not only scale up the celebrations, fervor

r, and gaiety but also enhance the entertainment quotient with a mix of special dances, comedy skits, music, and lots of fun, bringing the blissful touch of ‘God’s own country to the ‘food bowl of the south.’ The two-part festival, which will feature glamorous celebrities, will provide unrivaled entertainment spectacular while adhering to all government regulations.

The first part of the festivities, dubbed “Kerala lo Sankranthi Alludla Sandadi,” will begin at 9 a.m. on January 13th. This day will also feature a three-hour-long program in which viewers will see Suma Kanakala invite the Zee Telugu family to Kerala and participate in a variety of activities including a local Kalaripattu fight, coconut and sack races, a cycling competition, and aggressive and competitive Kabbadi games.

Sankranthi celebrations will be incomplete without Bhogi celebrations, thus the channel has planned a unique section centered on the bonfire, which would help to set these celebrations different from others.

The audience will be in for a treat as well, as they will have the opportunity to see their favorite artists become one with the local ancient practices by participating in the famed Vallam Kali (boat race). Zee Telugu artists will compete against each other in this exhilarating yet adrenaline-filled action, which will be set against the scenic backwaters of Kerala.

On the 14th of January, a special star-studded Team Bangaraju comprised of celebrities Nagarjuna, Naga Chaitanya, and Kriti Shetty will provide a jaw-dropping, high-octane performance.

Celebrities will be seen lighting up the stage with their dancing routines to fully embrace this momentous occasion. The artists will leave the audience wanting more, especially since this is the first festival of 2022. ‘Bangarju tho Sankranthi Sambaralu’ will premiere at 9 a.m. and will keep viewers glued to their television screens for three hours, until noon.