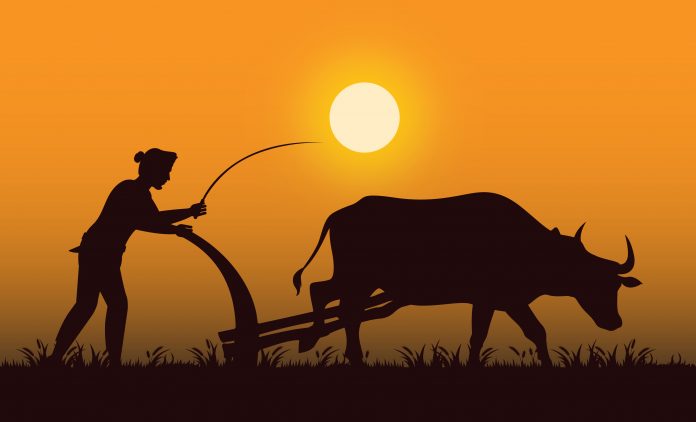 According to a statement issued by the center over 10.75 crore farmers‘ bank accounts will be transferred with Rs 1.15 lakh crore as a part of the PM-KISAN scheme. The center has also instructed all states to ensure that the eligible party is benefitted under this program.

Union Minister Narendra Singh Tomar while speaking in the second-anniversary function of the PM-KISAM said that the farmer’s income has improved as Rs 6000 is given in three equal installments annually.

In a tweet by Modi, he mentioned how the increase in MSP for agricultural produce is doubling the income of farmers and also added that many steps were taken in the past 7 years to transform agriculture. Further, the efforts made for better irrigation technology, more credit, more market for the sale of produce, insurance for crops, improving the soil, and reduce cost by eliminating middlemen.

Tomar stated that the initial target was to include 14.5 crore farmers and further efforts are made to include more farmers.

Tomar also said that the center would provide funds to the state government to communicate the last of farmers when asked about West Bengal who is yet to join the program.

PM-KISAN, Rs 1 lakh crore agriculture infrastructure fund, and 10000 farmer producers’ organizations being created were highlighted as the steps taken by the government during the last six and a half years.

Tomar said how exceptionally the agricultural sector performed during the COVID-19 pandemic. He also regrets that despite being an important sector farming was still not profitable. 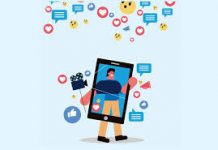 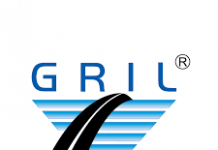 Devanshi Shah - April 13, 2021
0
Indian companies are likely to boost March quarter earnings on the back of faster-than-expected demand recovery on account of a low base...