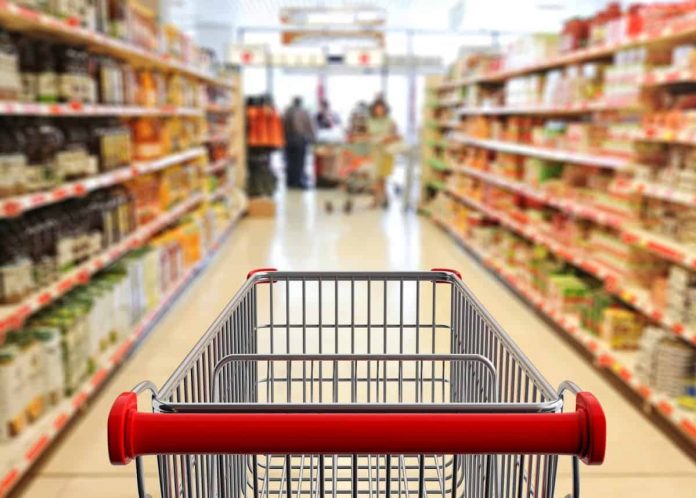 With retailers resuming operations in Unlock 1.0 the industry may have to prepare for a steady decline since 67% of consumers have shown little to no enthusiasm at shopping after lockdown, the Retailer Association of India (RAI) has published a Consumer Sense Survey called ‘Unlocking Indian Consumer Sentiment Post Lockdown.’

In a survey to consider the possible actions and shopping preferences of Indian customers in a post-lockout setting more than 4,000 respondents participated. The survey showed 62 % of respondents were prone to visiting stores within the first 3 months following their lock-down. In Tier II and Tier III, this figure has grown to 75 percent. But 78 percent reported a decrease in their purchasing expenses. Just 6% indicated they should raise their budget.

That will indicate a quicker turnaround for the retail market, which in recent months has suffered negative sales and permanent losses.75 percent said that regular sanitation of the shops was your preferred measure to feel safe and safe during shopping reflecting the new normal. Around 57% said they prefer a minimum interaction between staff and 30% said they prefer to virtual test rooms.

The retail industry needs all stakeholders’ help to rekindle its feeling, as most customers are reluctant to restart shopping in the coming months, “said Kumar Rajagopalan, President, and CEO, India ‘s retail association”. Retailers need safety and hygiene measures to ensure that consumers receive a safe shopping experience. The sector would have to invest in the execution of the protections needed in order to gain back customers ‘ trust, amid a tight fifth, “added Rajagopalan.

The survey also demanded that customers assign preference to their list of shopping. With 52% each, food, food, clothing, and clothing still have the highest consumer wish lists. Consumers have been forced to adapt to their restricted lifestyles so that the long-term durability and electronics of consumer products; beauty, goodness, and personal care; and footwear are in the top five. Consumers were not really involved in hotels, traveling, and leisure expenditure, but the preference is smaller for furniture and jewellery, watchmakers, and personal accessories. While shopping preferences might have been reordered, customer interaction still continues to be superior. Around 75% of citizens in the cities of Tier II and III claimed that they would tend to shop offline. Tier I respondents showed the same preference for online and offline mediums. Sixty-seven percent above 45 claim they prefer offline to online shopping, even in the face of caution and terror.

Participants composed of 73% males and 27% females. Between 25 and 44 years, more than two-thirds were. Approximately 80% were from Mumbai, Bengaluru, Delhi, and Chennai, whereas the remainder is from Tier II and Tier III.

Everything you need to know about the iPhone 12