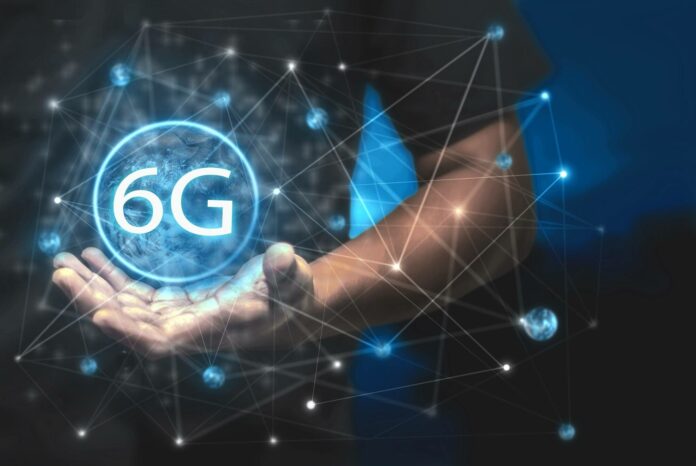 Across the globe, many countries are at the research and development stage of 5G technology, while India is the first country to announce the launch of 5G technology in 2021 by Reliance Industries Limited. Amidst the announcement of Reliance, on July 14th Samsung released a white paper titled “The Next Hyper-Connected Experience for all”.

The paper highlights Samsung’s vision for the next generation called 6G. It (paper) shows that the users of 6G technology would be both humans and machines. The main aim of 6G is to bring the next hyper-connected experience to every corner of life.

Head of the Advanced Communications Research Centre Sunghyun Choi said that, while 5G commercialization in its initial stage, it’s never early to start the reparation for 6G because the development of technologies like this takes more than 10 years. The company has already founded its Research and Development center for 6G in May 2019.

The paper revealed various categories related to 6G such as technical and societal megatrends, new service requirements, candidate technologies, and the time of commercialization.

The services offered by 6G are extended reality (XR), high fidelity, mobile hologram, and digital replica. Extended reality encapsulates both virtual and augmented reality and is considered as the future of mobile computing. With a mobile hologram, it’s understood that the projection of 3D images through the holographic display which can be viewed without special glasses. 6G also brings in the digital replica feature which replicates the digital view of a physical object. The technology is expected to be at a speed of 1000Gbps with an air latency rate of less than 100ms and 50 times faster and a one-tenth of the latency of 5G. The company expects to meet 3 main categories in 6G such as performance, architecture, and trustworthiness. To meet these categories the paper has put forward the use of technologies like terahertz (THz) frequency band signals, novel antenna technologies to intensify the coverage of high-frequency band signals and AI in wireless communication. The paper also says that Samsung expects the earliest commercialization by 2028 and the mass commercialization is expected by 2030.

Samsung to realize its vision by keeping AI as its nucleus has highlighted many changes starting from upgrading the existing technologies to developing new solutions.

Author - November 29, 2021
0
Not to be confused about the vulnerability assessment to identify weaknesses to the system's features and data, as well as strengths.