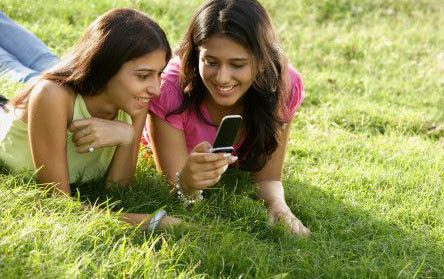 June 12, 2014: The new TCS Gen-Y 2013-14 survey report is out and according to it 82% teenagers in metros own a mobile phone and the number is even higher in mini metros. It is reported that 90% teenagers have mobile phones in mini metros. This and more interesting statistics have come out of the survey which covered 18,196 students in the age group of 12-18 years. The study which was aimed to study the digital preferences of high school students was conducted across 14 cities in the country. The other statistics reported in TCS Gen-Y survey are:

This study highlights a very important aspect that it’s not the metros where most of the action is happening but it’s the non metros or smaller cities. Teenagers in smaller cities are increasingly becoming tech savvy and this is good news for the gadget manufacturing companies and as well as online retailers. 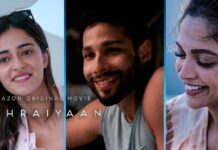 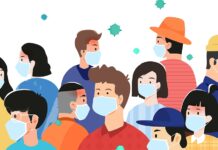 Author - January 19, 2022
0
Xiaomi’s new smartphone, 11T Pro will be rolling out in India on Amazon which will feature Qualcomm Snapdragon 888 5G chipset.