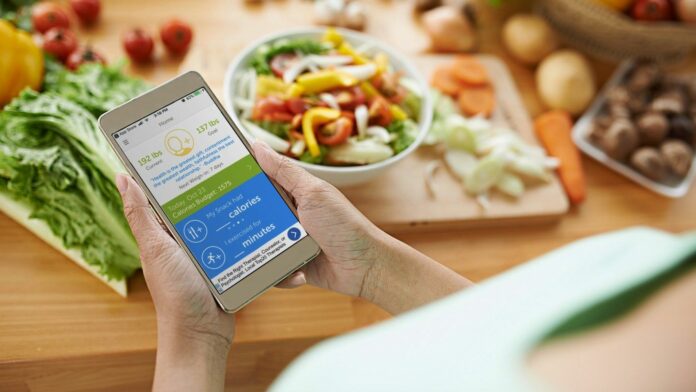 Garmin, which has more than 60 million users worldwide, effectively tracked a rich set of users data with its technology. This information is used by the international technology business to track their health and assist them in accomplishing their exercise objectives.

With the current pandemic, lifestyles have changed and more people struggle with poor metabolism. As a result, health issues such as poor sleep quality have developed over time, anxiety and worry, as well as lockdowns and working from home, have all contributed to a slowing metabolism. a sedentary lifestyle.

In the long term, this may lead to serious conditions such as obesity, digestive issues, hair loss, and others.
By referencing the “Resting Calories” and “Active Calories” on Garmin smartwatches, users can track their metabolic rate. Other real-time health indicators like stress levels, Pulse Ox, hydration tracking that is displayed on the watch.

According to Garmin’s 2021 Asian User Health Data Report, users from locations with greater average weekly calorie consumption consume more calories than others, not only when they are active calories but also resting calories.
The report says, the “Resting Calories” of men and women in Asia decreased in the age of 55 years and above.

According to Dr. Min-Shan, LI M.D., and Psychiatrist of JUST! Taiwanese Mental Health Clinic “The pace at which the body burns calories is known as metabolism (Basal Metabolic Rate).”Whether it is to maintain a good figure or to pursue a healthy lifestyle, ‘metabolism’ is the key.

You can raise your metabolism to accomplish your optimum health goals by increasing the amount of activity you do or altering your living habits.”

India is in the first with the highest average resting calories, followed by South Korea and Hong Kong. The data also shows that, on average, older users have increased their “monthly intensity minutes” more than younger users. This tells that users become more health-conscious when they became older.

With an average of 47 minutes each week, India ranks second in Asia in the weekly “Intensity Minutes. Hong Kong ranks second and South Korea third. Female users have clocked more than male users in India.

User data are collected anonymously for long-term observation and a better understanding of the impact of different factors on health. Through scientific health monitoring, Garmin aggressively encourages consumers to live a healthy lifestyle.

Sharing his thoughts on the event, Ali Rizvi, Director, Garmin India, said, “ Since the pandemic, the regular lifestyle has changed. We can observe precise health insights of our users across several geographies with the use of this report.

The main outcome of the report is that the older population is more health-conscious and another one is female users in India are more active than men in developing a healthy lifestyle.