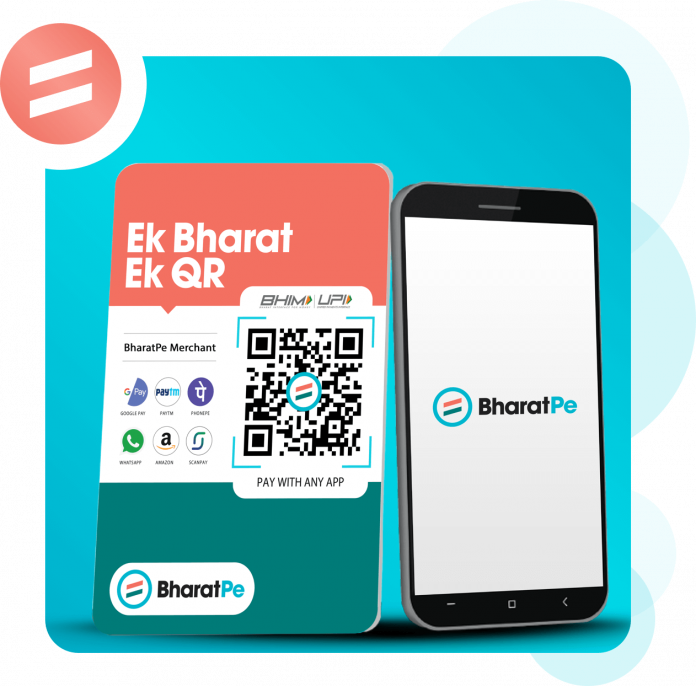 BharatPe has once again stepped into turmoil, with rival payment companies sending legal papers to the New Delhi-based company for allegedly distributing flyers naming their competitors as Chinese or American, according to three people aware of the same issue.

Digital payment companies have appealed to the Reserve Bank of India to avoid unnecessary BharatPe’s aggressive marketing strategy promoting its rapid response (QR) codes at regional retail outlets, the people who are aware of the problem said on condition of anonymity.

The company is seeking to navigate a surge of up-and-coming economic Indian nationalism. The Prime Minister of India, Narendra Modi has called for an India that is self-reliant and has asked people to slash their import reliance.

“BharatPe has introduced vigorous on-ground campaigns to mock the image of a competitive payment firm. It has also used the name of its competitors and the colour of its logo to stand up against competitors as an Indian corporation. Fundraising from us-based financial specialists Sequoia and Ribbit Finance,” said a payment industry executive, one of the three persons listed above.

According to a second payment firm official, Paytm had given a legal notice to BharatPe in May with the latter deleting the ads on its platform. Paytm refused to respond with PhonePe.

For the past month, a BharatPe executive said it had been distributing the brochures to merchants, which contained ‘significant ownership’ of its rivals.

Ashneer Grover, organiser and CEO, BharatPe stated in an interview, “We appreciate becoming an Indian company and we have the word ‘Bharat’ in our name and logo. We’ve even updated our QR code to add the Indian tri-colour. There’s no legitimate reason why we shouldn’t stand up to our ‘Indian’ group as government appeals for Indian development, creativity, technology, and applications and we’re just preparing to do that through our initiative, He also said the target is to present BharatPe as an Indian company and what we’ve listed in the brochures is just the ‘significant ownership’ of different companies.”