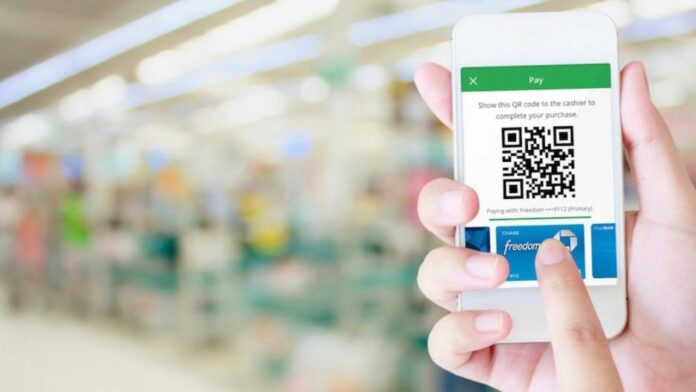 The pandemic has made more Indians embrace digital payments on a large scale. There is no phone without one of those apps.

There is an explosion in the usage of digital payment apps. Almost all shops, either have QR codes or a UPI account for transactions. The early adopters are tier-1 cities.

Soon tier-2 and 3 cities followed suit, with most of them adopting it during the pandemic. As a result, India reports the highest volume of digital payment transactions. In 2020, it surpassed China, the leader in this field.

India did this by expanding the infrastructure, from smartphones to developing technologies like UPI, national QR codes and incentives. Then the pandemic boosted it.

But India is not and cannot be a purely less-cash society soon. Over a few years, there was an increase in cash-in-circulation and cash as the percentage of the GDP. Unlike in the other cities, tier-4 cities preferred mode of transaction is cash.

The reasons for the lack of enthusiasm for a full embrace of digital payments from both the general society and the tier-4 cities are numerous. The reasons vary from the lack of a steady internet connection to privacy and lack of customer care.

There are many initiatives to solve this, with the most prominent of them being the Payment Infrastructure Development Fund.

The RBI has released a circular which might solve this tension in the form of Small Value Digital Payment in the Offline Mode. It will be introduced in the region with little or unsteady internet connection.

Users from any part of India will fear the dropping of signal and the transaction being incomplete would deter them from using it in the future.

To solve this, especially in regions with less internet connectivity, the new system will offer a convenient, low-value payment acceptance mechanism. Its offline mode, will be enabled after the consent of the customer.

It requires the payment service provider to protect the customers. The offline mode of transaction is only allowed in proximity, with only a transaction of ₹200, with a cumulative limit of ₹2000.

The limit can only be reset in online mode with authentication of OTP.

An SMS alert may not be sent, but an alert will be sent after the transacted amount is received by PSP. Other than this, the new circular also allows for transactions using cards without switching over to the contactless NFC system.

This circular alone could spur innovation in the field, which could include the usage of Secure Element in every SIM card. SIM-overlay solutions, can also be used to enable more features on mobiles to secure transactions.

This technology can be used for quick and small transactions. For example, taking a ticket in public transit. Whatever the technology is, it should safeguard the user’s safety, privacy and data.