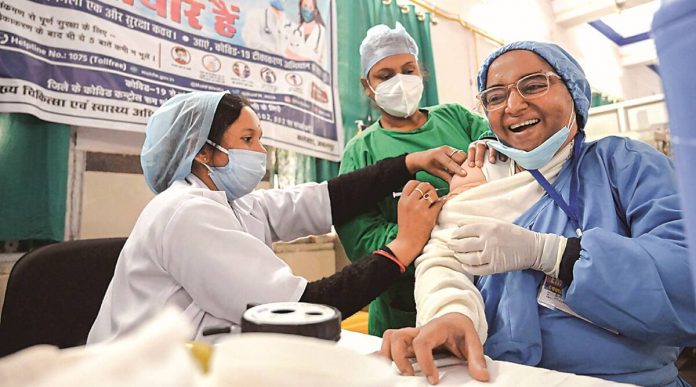 The Union Government is expected to take up The Maintenance & Welfare of Parents & Senior Citizens (Amendment) Bill, 2019 in the Parliament’s monsoon session, which began today. PM Modi remarked in an all-party meeting a day before the starting of the session that genuine debates should take place in the House during the monsoon session.

The Union Government is considering the Maintenance and Welfare of Parents and Senior Citizens (Amendment) Bill, 2019. It’s also on the Ministry of Parliamentary Affairs’ list of measures expected to be debated during the monsoon session of 2021.

The Union Cabinet originally approved this bill for the maintenance of older persons and parents in December 2019, however it has yet to be passed by Parliament. Its goal is to prevent individuals from leaving their parents or older parents. The bill ensures the upkeep and welfare of parents and older people to meet their fundamental requirements, as well as their safety and security.

Following two terrible rounds of the Covid-19 pandemic in the country, if passed by Parliament during the current session, this Bill will offer elderly people and parents greater control.

The Maintenance and Welfare of Parents and Senior Citizens (Amendment) Bill, 2019, addresses the following issues :

Passionate in Marketing - May 24, 2022
0
Social networking for e-commerce has been a significant component of sales growth for many organizations. Utilizing social media to increase your marketing...