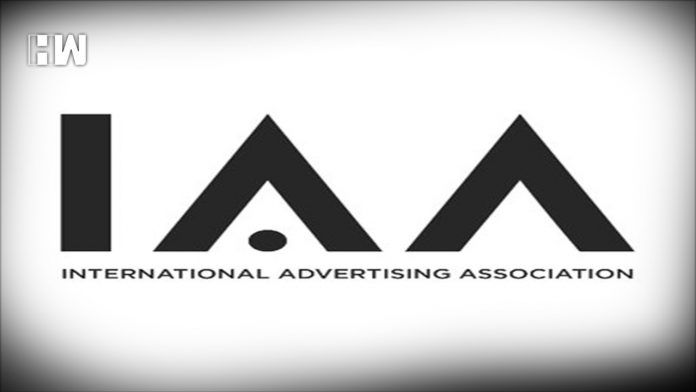 IAA India Chapter was established as a not-a-profit company in July 1991. For the past 35 years, IAA has developed and delivered many innovative programs and initiatives.

IAA could be a unique strategic institution that addresses the common interests of all the spectrums of marketing communications from advertisers to media companies and the interactive agencies and even individual practitioners.

For the past few years, IAA has been the foremost active industry body that even the global body could not ignore noticing. Also, in 2010 and 2014, IAA was awarded as the Best Chapter.

The industry initiatives like Olive Crown Awards, Leadership Awards, and IndIAA awards, are seen as the benchmarks for the entire industry. It also has high profiles in debates, conversations, industry seminars, and emerging Agencies, all seen as interesting and illuminating.

With members in over 40 countries, IAA is a one-of-a-kind global partnership comprising advertisers, media, publicity agencies, and academics. This platform is to resolve the problems regarding the advancing freedom of commercial speech, responsible advertising consumer choices, and education f marketing professionals.

IAA’s mission is to push the critical role and benefits of advertising behind all the economies and foundations of diverse, independent media. Providing an area to debate, to rise the marketing professional users and their consequences during this fast-changing world.

India Chapter of the International Advertising Association has completed its three years’ services in the Marcom industry.

Megha Tata, said, it is the most prominent association in the country representing marketing, advertising, and the media. The services are more relevant committed to doing the best for the constituents and consumers.

Past president IAA global, Srinivasan K Swamy said, From prime minister to union ministers everyone addresses about the India Chapter. It shows the capabilities to host one of the biggest and world’s best Congresses ever held.

Roger Pereira, the person who brought IAA to India in the first place, says, reading with rapt attention Prof Theodore Levitt on Globalisation, and thought: How could India not possibly be a part of it. It is the first step to being founding the India chapter in India.