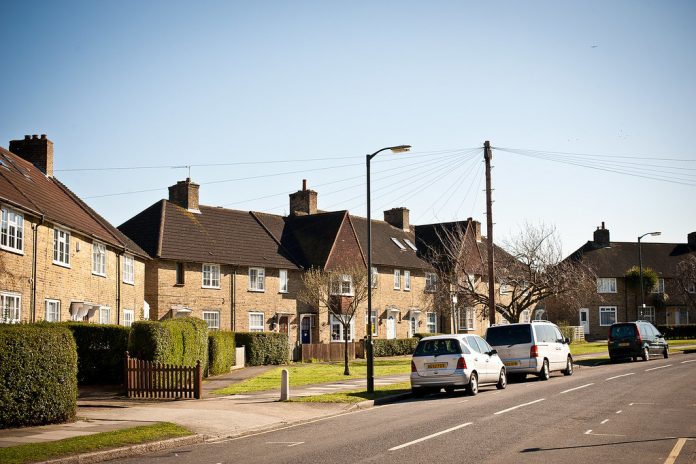 Due to the pandemic, homebuyers’ tastes have altered. Many people today want to live in self-sufficient gated communities with plenty of green and open space on the outskirts of cities. According to real estate consultancyANAROCK, the number of launches in peripheral locations rose in Q2 2020, following the trend of the first wave.

According to the study, around 57% of houses launched in fiscal 2021 were in outskirt areas including Gurugram’s Sohna and Sohna Road, Gautam Budh Nagar’s Yamuna Expressway area, and Greater Noida (West).

The regions of Sohna, Sohna Road, and Dwarka Expressway are among the most popular among purchasers. Previously, the majority of transactions in the perimeter were made by investors or purchasers who intended to migrate shortly. They are now, however, ready to accept the distance between their residences and their places of employment. According to sources, the decision was not made based on a hunch, but infrastructural improvements on Gurugram’s outskirts have decreased travel time to city centers.

The planned link between the upcoming Jewar Airport and the Delhi-Mumbai Expressway is the newest and most crucial connectivity factor, boosting real estate on Gurugram’s fringes. According to reports, the entire eight-lane, access-controlled 1250 km Delhi-Mumbai Expressway will be operational by the end of 2022. Gurugram real estate in general, and Sohna in particular, will benefit from better connectivity after the first phase of the Delhi-Mumbai E-way opens by the end of 2021. The Sohna to Rajiv Chowk E-way on NH8 will also be open, with six lanes controlled by access.

The expansion of Gurugram’s real estate sector is mostly due to increased connectivity, infrastructure, and urbanization. Sohna has evolved as a self-sustaining region with updated infrastructure and facilities of all kinds, as well as being an educational and health center with the presence of important schools, colleges, premium hospitals, and even famous hotels.

Homebuyers looked at the finest neighborhoods to buy a home near their place of employment before Covid-19 hit. Since the pandemic began, data reveals how demand has changed. Previously, the most significant criterion for homebuyers was access to employment. However, demand has risen in areas outside than those near business centers since the Covid-19 pandemic ushered in the new normal, and work from home became the norm.

Due to the pandemic, several firms have indicated that their employees would work from home for an extended period. As a result, homebuyers are looking for larger homes in less densely populated areas, regardless of their closeness to work. The growth in suburban demand is aided by the work-from-home culture; this is a good thing because individuals no longer have to sacrifice space, size, or location to be close to their employment.