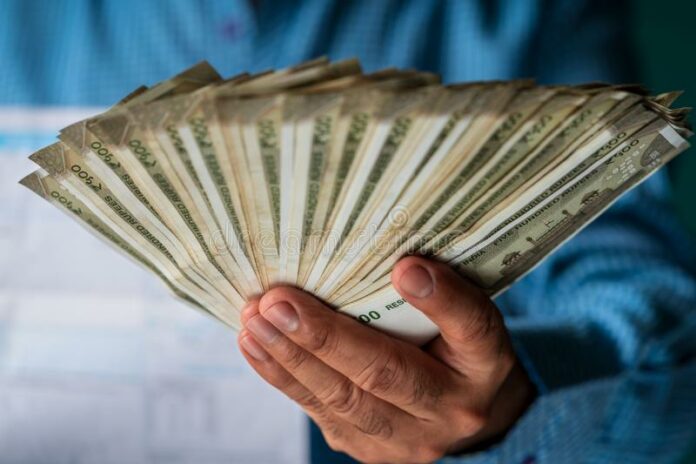 NIRA, a prominent lender to blue and grey collared employees located in Bengaluru, reported that it has observed a continuous increase in collections performance on its loans. While COVID is a reality in India, NIRA’s loan collections have recovered to pre-COVID levels.

In late 2020, early-stage collections (up to 30 days overdue) had recovered to historic levels. However, July 2021 was the first month since the COVID epidemic that NIRA observed collections recover to ‘normal’ levels across all stages of delinquency.

NIRA found just a small decrease in early-stage collections during the second COVID wave, from 97 percent to 94.5 percent, since lockdowns were less severe than last year and borrowers had greater insight into when restrictions would be lifted and they could return to work.

Over the previous four months, collection rates for later-stage buckets have also improved.

Between June and July, collection efficiency increased dramatically, with collection rates in the 60-90 days past due bucket nearly doubling month on month.

The Unconventional Collection Model of NIRA

Rather than relying on outside organizations, NIRA’s collecting role is nearly entirely in-house. In another deviation from the traditional paradigm, NIRA obtained their findings without the employment of on-the-ground collecting executives.

With borrowers scattered around the country and loan sizes averaging just Rs. 20,000, it was critical to creating a centralized collecting procedure. As a result, they did not suffer from an inability to collect as a result of agents being unable to travel during the lockdowns.

Consumer confidence is progressively recovering as indicated by NIRA’s loan approval rate, although COVID instances remain low across the majority of the country. During the COVID crisis, consumers held back on discretionary expenditures and chose to de-leverage themselves to the greatest degree feasible.

As credit-hungry borrowers trying to refinance existing loans accounted for a larger percentage of applications, NIRA’s approval rate fell by half from its high pre-second wave level. In the previous three weeks, approval rates have regained half of their losses.

Rohit Sen, CEO and co-founder of NIRA, commented on the increased collection rate, saying, “We’ve always regarded collections as a fundamental function and have invested a lot of time and effort over the last year investing in strengthening our skills.” It’s always satisfying to see the fruits of your labor, but the effort doesn’t stop there.