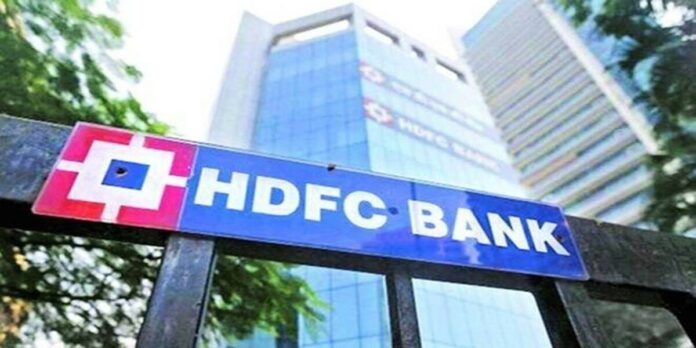 On Wednesday, HDFC Bank said that the RBI had eased limits on the bank’s ability to issue new credit cards.

During December and February, the Reserve bank of India had issued instructions to HDFC bank about numerous incidences of disruptions in the bank’s internet banking/mobile banking/payment utilities over the previous two years.

In a regulatory filing, HDFC bank stated that as a further update to the above intimations, they wish to inform us that the RBI vide its letter dated August 17, 2021, has relaxed the restriction placed on the issuance of new credit cards.

HDFC bank’s board of directors has taken note of the aforementioned RBI letter, according to the statement.

The restrictions on all new launches of digital business generating activities envisaged under Digital 2.0, according to HDFC Bank, would continue to exist till further review by the RBI.

The bank has stated that it will continue to engage with the RBI to guarantee compliance across all areas.

According to the Motilal Oswal Financial Services (MOFSL) data, HDFC Bank has lost roughly 0.6 million cards since the embargo was imposed in December 2020.

HDFC Bank said on June 30 that it had acquired a considerable number of customers on both the liabilities and assets sides. It intended to stick to its approach of targeting 75-80 percent of internal consumers for the card base.

These consumers had been pre-approved, and the lender had been watching them for six months. These consumers are likely to be issued new cards now that the issuance prohibition has been lifted.

The Reserve Bank of India’s (RBI) ban on new card issuances by three-card networks, on the other hand, may present another issue for HDFC Bank. According to a July 15 Nomura report, HDFC Bank has 60% of its card schemes linked to MasterCard, American Express, and Diners Club International.

Even though the easing of HDFC Bank’s regulatory prohibition on the issuance of new credit cards would provide some comfort to the lender especially during the festive season also at the same time, the bank may face issues due to the continued prohibition on new digital launches and the prohibition on three-card networks.