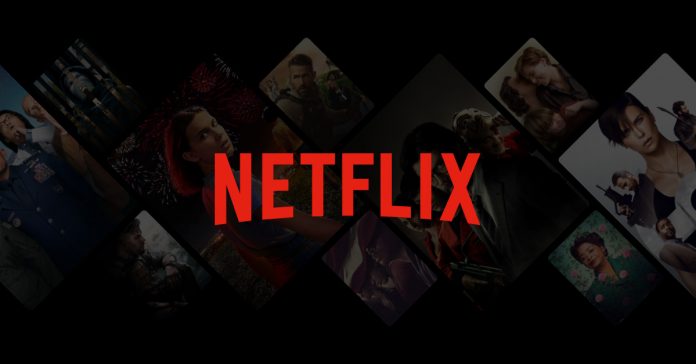 Netflix on its platform has announced a two-day streaming fest. From December 5th midnight onwards, users will get access to Netflix’s library of content which is free of cost for two days. To promote the StreamFest, Netflix has gone to take measures for it, by featuring an ad campaign with Bollywood celebs and a promotional video that features content writers or creators. Netflix regularly collaborates with these content writers like former AIB founder Tanmay Bhat, former FilterCopy actors Ahsaas Channa and Aisha Ahmed, Kusha Kapila, and YouTuber Ashish Chanchalan, among others.

The main question that we need the answer is if Netflix allows two-day free access then who will visit their channel and who will consume their content? The Bollywood celebrities featuring in the ads include Yami Gautam, Anil Kapoor, and Nawazuddin Siddiqui. It is not very surprising to know the timing of the StreamFest. Now Netflix is having its slowest growth quarter due to this there were 2.2 million paid subscribers compared to 10.1 million subscribers in Q1 and 15.7 million subscribers in Q2. Netflix faces intense competition in India from international streaming platforms like Amazon Prime Video and Disney + Hotstar and also from domestic players like Eros Now, ALTBalaji, Voot, ZEE5, MX Player, SonyLIV, JioCinema, among others

The customer has to fill in their credit card details in the free trial period that the subscription service had an offer. But the moment the people have to give the details of their credit card they would not like to go ahead with the transaction due to this the drop put rates are pretty high. So a new initiative like this is a great way of collecting data of potential customers, and this would also help the people to experience the variety of content on the platform. The founder and managing director of House of Cheer, Raj Nayak commented that he does not see any negative impacts from this experiment, using celebrities like Yami Gautam and Anil Kapoor by Netflix to promote the festival and create a buzz. Netflix can get a new subscription if 10 or 15% of the people who have logged in for the festival, get converted. Just like that many positive views from the experts have been given for the new experiment that Netflix is currently doing in the market.