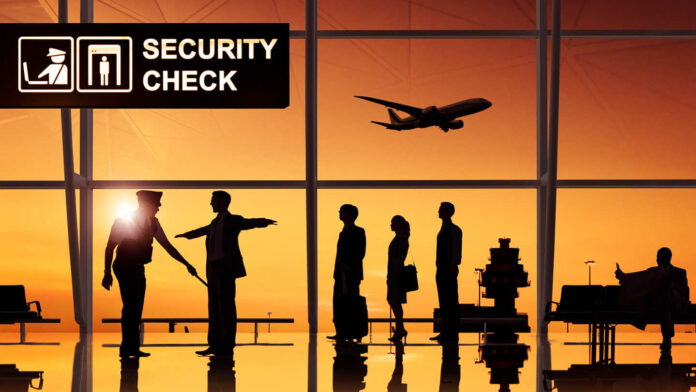 Over 100 airports that come under the Airports Authority of India or AAI are yet to install single body scanners across the nation.

Back in 2019, the BCAS had directed that by March 2020, 84 hypersensitive and sensitive airports should install body scanners.

The circular of BCAS had stated that non-metallic weapons and explosives are undetectable by walk-through metal detectors and hand-held metal detectors.

Both metallic and non-metallic items hidden on the body are detected by body scanners.

The officials also told that the AAI issued a tender in2020 to acquire 198 body scanners for 63 airports in response to the BCAS circular.

Three companies had put in their bids, but the tender was eventually canceled.

When questioned by PTI about why it was canceled, an AAI official stated it was done for “administrative reasons.”

The representative didn’t go into detail about what these administrative reasons were and mentioned that a new tender to acquire body scanners is now in the “planning stage.”

The airports where these body scanners would be put will be determined “when the (new) tender procedure is completed,” according to the spokesperson.

In April 2019, the BCAS rated 28 airports as hypersensitive and 56 airports as sensitive, including those in conflict areas such as Jammu and Kashmir and the northeast.

According to the circular, these hypersensitive and sensitive airports should have had body scanners by March 2020, while the rest of the airports had a deadline of one more year i.e., by March 2021.

The BCAS did not respond to PTI’s inquiries, if they had taken any actions against the AAI for failing to meet the April 2019 circular’s deadline.

Or whether the deadline for deploying the body scanners has been extended by the regulator.

Before passing an airport’s body scanner, passengers must remove their coats, bulky clothes, shoes, belts, and any metallic items.

The machine creates a mannequin-like picture, and if there is a yellow spot on the screen, that portion of the body may require additional screening.

Pat-down searches will no longer be needed for all passengers once body scanners are installed at an airport.