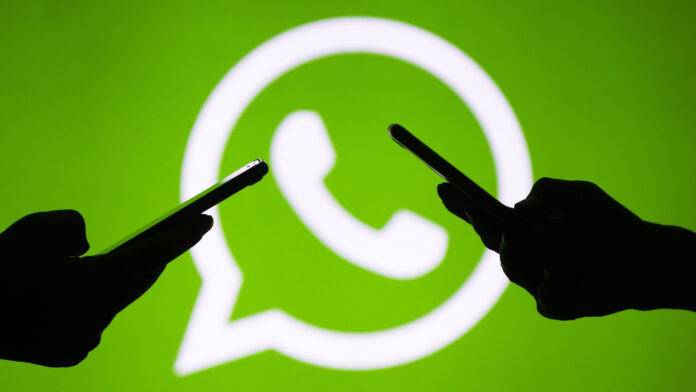 The popular social media platform, WhatsApp is developing a new update for Android users with new drawing tools to edit images and videos.

WhatsApp is a Meta-owned instant messaging app and in 2021, they launched a range of new features and enhancements.

Over two billion active users are there for WhatsApp, and they are now eagerly anticipating its future additions.

WhatsApp is developing a variety of new features to improve its consumer’s chatting experience.

Some of these new features are currently in the beta version of the app, while others are still in the works.

According to WABetaInfo, the app is working on launching a new update through the Google Play Beta Program, which will bring the version up to 2.22.3.5 along with more updates for Android.

The update will help the users to not go to any third-party apps to edit, write or blur images or videos but it will be available on the app.

The WhatsApp tracker, WABetaInfo says, “WhatsApp is planning to add new different pencils to draw on images and videos.”

There will be two more pencils, as there is one already present which will make it three in total and a blur tool with more in the works.

And WhatsApp is finally working on supporting this new feature for a future update of WhatsApp beta for the Android version.

As the feature of blurring or editing images with pencil has been in the WhatsApp of iPhone for a long time but was missing in Android.

Unfortunately, these new drawing tools are still under development, so no release date for beta testers has been set.

WhatsApp has been releasing new updates for the users to make it more user-friendly, recently there was a report of the app developing a feature for audio messages.

The feature will allow its users to listen to audio messages while switching between windows.

The app is currently testing on Android devices, but it is already available to selected iOS beta testers.

Presently, if the user exits that specific chat tab, the voice note will automatically stop playing, but with this feature, the users may get more control over the voice notes, where they can listen to it in the background.

Passionate in Marketing - May 13, 2022
0
~The State-of-the-Art Tech Centre will strengthen the Company’s technology, innovation and data capabilities ~ ~Onboards 700+ tech experts to build...