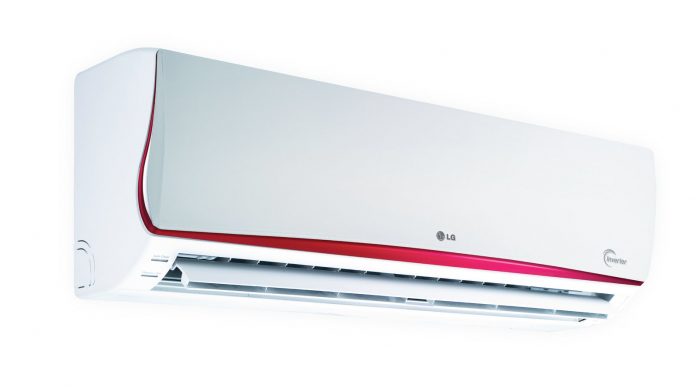 As summer is all set to begin, air conditioners are the most sought after requirements of the people. Understanding this, the air conditioner manufacturers are geared up to launch products that focus on the energy efficiency. These products are targeting towards the tier 2 and tier 3 cities in the country to trigger the growth.

Manufacturers such as Voltas, LG, Carrier Midea, Blue Star, Panasonic and Daikin are bullish that the sales will grow this year reaching double digits in the summer. Of course, there are unseasonal rains in the northern parts of the country that has delayed to onset of summer this time.

The industry experts are concerned as the hike in the pricing of the air conditioners due to the rollback of the excise duty and the higher certification norms that are involved by the Bureau of Energy Efficiency have hurt the demand.

Regarding this, Manish Sharma, President of CEAMA (Consumer Electronics and Appliances Manufacturers Association) stated that for the current fiscal ending today, the market size will stand at 3.4 million units of air conditions sold and this translates to a growth rate of 7 percent. The production for the next fiscal is estimated to be 3.7 million units grabbing a turnover of Rs 8,000 crore. At present, the total AC market in the country is projected to be around Rs 7,400 crore.

As per RAMA (Refrigeration and Air Conditioning Manufacturers Association), the industry is expecting to be better than the last year in terms of sales despite the temporary delay caused because of rains in March. Krishna Sachdev, RAMA’s President claimed that the industry of air conditioners is hopeful and it is expecting the market segment to growth by 8 to 10 percent due to the higher disposable income, positive consumer confidence and rise in economic sentiment.

The manufacturers are hoping to get a sales momentum this time after a couple of years of sluggish demand. LG is targeting to reach sales of Rs 2,800 crore that will help it grow by 25 percent this year. The firm has lineup up a new AC invertor with the mosquito away technology. LG is in aim to get this done by spending around Rs 50 crore this summer in marketing its air conditioners that will arrive with finance options such as EMI. 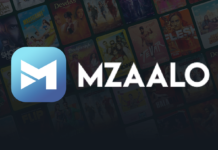