According to the TRAI Chief Mr R S Sharma, India has become a manufacturing powerhouse for mobile phones. Similarly, the same has to be done for telecom equipment which is the “Central Nervous System” of the sensitive and strategically important telecom networks.

In wide-ranging concerns over the use of Chinese gear in telecom networks, TRAI Chairman R S Sharma said that for “strategic” reasons India must accelerate the domestic manufacturing of communication equipment. He says that TRAI had already given its detailed recommendations on promoting the domestic production of telecommunication equipment. This initiative is brought forward against the use of Chinese equipment in networks over security concerns. India has not yet decided whether Huawei and ZTE should be kept out of the upcoming 5G Trials.

According to Mr. Sharma, it is strategically important to give red flags around the Chinese made equipment.  The explanation is that although the phones are at the edge of the system, the central nervous system is also an extremely critical and responsive piece of equipment and must, therefore, be manufactured in the country. So that they have given suggestions regarding the same. Lauding the steps taken to promote the country’s handset manufacturing, he noted that development had reached a “large scale” and India now needs to expand on that performance in indigenous telecommunication equipment. According to him, India is very successful in manufacturing g massive scale of handsets and he is sure that India can build an ecosystem for manufacturing telecommunication equipment also. This will enable India to become a global leader.

India has blocked 106 China-linked apps for hostility to the country’s sovereignty, dignity, and security. Also, a multi-crore tender for 4G telecom network upgrade has been cancelled by state-owned BSNL, after the government requested the company not to use any Chinese equipment. Mr. Sharma said that India has to maintain digital sovereignty through various policy measures. One of the major objectives of the  National Digital Communication Policy (NDCP) is ensuring Sovereignty. The other three areas in which NDCP focuses are connecting India, securing India, and empowering India in terms of software.
In short, Mr. R S Sharma wants India to focus more on domestic production of telecommunication equipment to reduce the dependence on Chinese made equipment. According to him, Digital Sovereignty is very important and it must be ensured for a smooth flow of communication network. 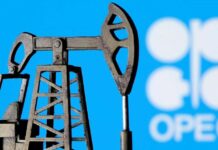 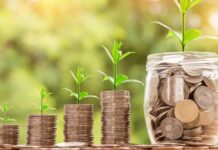 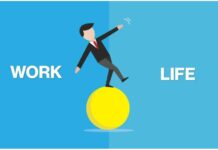