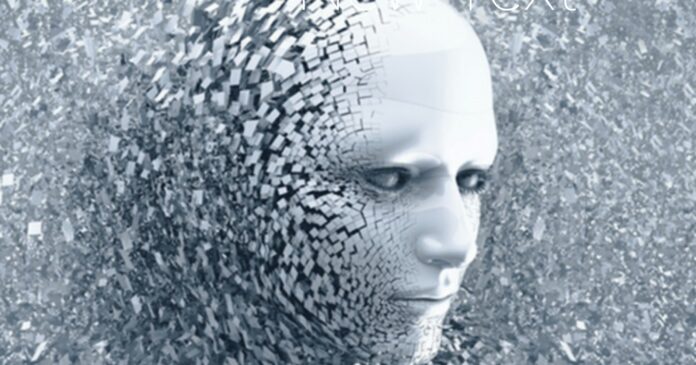 Every day, with the world availing itself of new information, students feel the pressure to sustain it. With a large amount of information and subjects that need comprehension, they mostly feel like education is pressuring them. While some students will resolve this problem, many others require assistance to overcome it. But it is difficult for a teacher to selectively help students understand, particularly when they often feel the pressure of collective excellence. To resolve this problem, artificial intelligence is developed by researchers at North Carolina State University to anticipate the role of educational games in promoting learning among students.

Referenced as the Predictive Student Modelling in Educational Games of Multi-Tasking, the paper discusses the use of predictive analysis as the foundation for formulating academic achievement.

What is Predictive Student Modelling?

Predictive Student Modeling is an evaluation process that analyses the student’s success based on his / her previous interaction with the learning environment. It is a formative evaluation of students’ expertise and abilities while providing them with a platform for tailored guidance and development through training that is both successful and interactive.

It is important to adapt to students’ experiences in several learning settings, such as smart mentoring and interactive games. The Predictive Student Models reflect student knowledge as an approximation of student success.

The researchers have introduced artificial intelligence into education with the aid of developing a paradigm known as the Multi-Tasking Learning (MTL) model that allows different tasks to be done parallelly.

Researchers note that shared knowledge has strengthened across several dimensions, with increased input and strengthened regularization. MTL, therefore, decreases the time taken to determine the outcome. It needs performance-based on a lesser parameter model. It allows independent models for specific questions, with the probability that each question could have distinctive aspects relative to the underlying latent variable. The MTL model requires the estimation of student success based exclusively on a typical neural network and not on the pattern of student actions in an integrated learning environment.

Researchers have used the Item Response Theory (IRT) that models the possibility that the respondent can have an answer depending on the attributes of the test-taker and the queries. It does not include assumptions that classify all problems as challenging but rather models individual success depends on the student’s potential and the complexity of the problem.

The study conducted at the university evaluated the model dataset with the guidance of the Crystal Island microbiology video. In Crystal Island, students are asked to take on the role of a medical agent to investigate the spread of contagious diseases on a remote island. The information was then gathered by asking students to speak to non-player characters, to visit various places, to read virtual textbooks and posters on microbiology, to evaluate the epidemic theory in a virtual laboratory, and to locate the virtual diagnostics sheet. The machine documented the type of action, the action claims, the position, and the duration of the game.

The researchers observed that, as the number of activities increased, so did the student’s success. The study also notes that, with the help of educational games such as Crystal Island, students are more likely to gain knowledge in an effective learning environment. This type of model also offers the customized support, especially whenever the student deviates from the positive result. This model can thus be used by educators or teaching staff as an “early warning system” that would allow for the reallocation of support to such students who needed attention.

Sruti Sreekumar - July 1, 2022
0
Gillette India proceeds with its tradition of making provocative editorials on the cultural...

Hero MotoCorp to raise prices of two-wheelers from today

Digital ownership on the Metaverse to bring changes