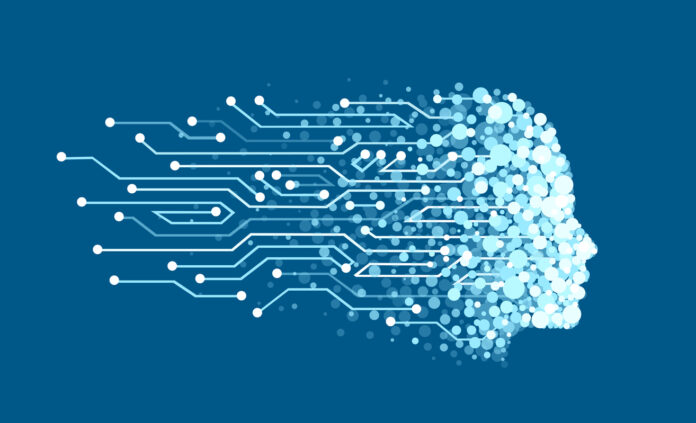 A good client-facing AI model should aim to provide a positive user experience at various stages, we can use ways to remove inadvertent bias from AI models.

Algorithmic bias in AI is a widespread issue. You may recall hearing about biassed algorithm examples in the news to recognize the pronoun “hers” but recognizing “his,” or facial recognition software failing to distinguish individuals of color.

While it is impossible to eliminate prejudice in AI, it is critical to understand not only how to reduce bias in AI, but also how to actively seek to prevent it.

Only 15% of organizations rated data diversity, bias reduction, and global size as “not important” for their AI. While this is admirable, just 24% of respondents considered unbiased, diversified, global AI to be mission-critical. This means that many businesses still need to make a genuine commitment to eliminating bias in AI, which is not only a sign of success but also a necessity in today’s environment.

AI algorithms are generally assumed to be unbiased since they are designed to intervene where human biases emerge. It’s vital to keep in mind that these machine learning models were created by humans and trained on data collected from social media. This raises the possibility of incorporating and increasing existing human biases into models, preventing AI from truly functioning for everyone.

Given our rising dependence on AI-based systems to render evaluations and choices in high-stakes human contexts, this is a critical prospect.

It’s long been known that AI-driven systems are prone to their creators’ biases. Humans “bake” biases into systems by training them on biased data or using “rules” created by experts with implicit biases.

Caseworkers run the model, which predicts a risk score from 1 to 20 based on reports of potential abuse from the community and whatever publicly available data they can find for the family involved. A sufficiently high-risk score triggers an investigation.

Obtaining mental health care, receiving economic welfare help, and other characteristics are among the predictive variables.

It appears to be reasonable, yet there is a significant flaw. One of the most significant is that the system strongly weights previous family-related calls to the community hotline and evidence suggests that such calls are over three times more likely to include Black and mixed families than white families.

Even though multiple such calls are eventually screened out, the AFST uses them to calculate a risk score, potentially leading to racially biased investigations if callers to the hotline are more inclined to report Black families than non-Black families.

Author - May 19, 2022
0
A review has guaranteed that contamination killed 24 lakh individuals in India in a year. The concentrate in...