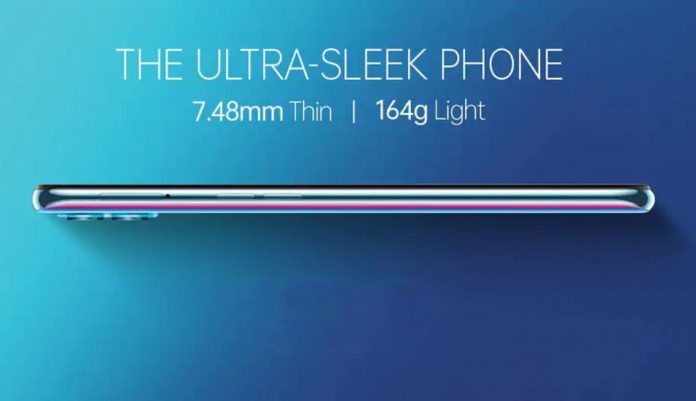 Ever since the first launch, a few years ago, customers have been taking the OPPO’s F series. The F series continues to evolve at a breakneck pace, with numerous industry-first features like the pop-up cameras. It’s no wonder the public is loving these OPPO phones. The F17 Pro comes with a wide range of features making it the most sought-after smartphone of 2020.

The F17 Pro has six AI portrait cameras that take mobile photography to the next level. On the rear is a quad-camera configuration and on the front is a dual-punch hole. If you’re fond of taking portraits, look no further than the F17 Model. It has not only the best-in-class camera hardware but some cool camera specifications as well.

The primary camera has 48Megapixel, there’s a wide-angle 8MP camera and a pair of mono 2MP sensors. There is a 16MP main camera along with a 2MP depth sensor on the front. The back cameras fit symmetrically into a 2×2 configuration which adds to the luxury aesthetics. With the  MediaTek P95 chipset, the F17 Pro can perform any challenge you throw at it and it helps in multitasking as well.

Oppo F17 Pro comes with 128 GB of inbuilt storage which can be extended via a dedicated slot via microSD card. On-phone connectivity options include 4G VoLTE, Wi-Fi, Bluetooth v5.1, GPS / A-GPS, a 3.5 mm headphone jack, and a Type-C USB port. And there is a fingerprint sensor on the display. The Oppo F17 Pro is powered by a 4,015mAh battery that supports rapid charging technology with 30W VOOC Flash Charge 4.0.

Customers can choose the OPPO F17 pro from the color options Magic Blue, Matte Black, and Metallic White from Amazon.in and Flipkart. 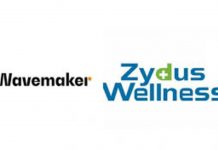