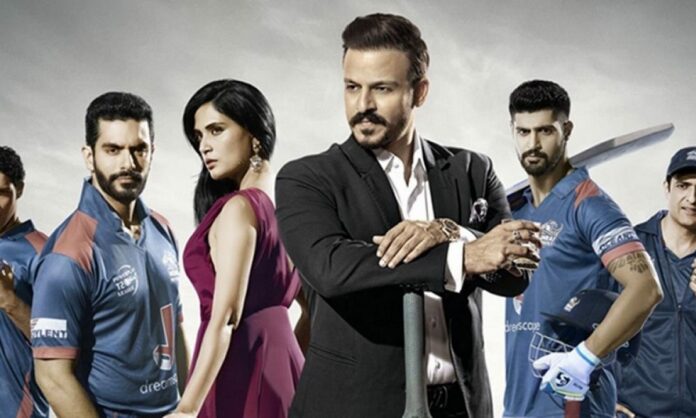 The famous TV series Inside edge is an Indian sports-drama streaming television series which premiers on Amazon Prime created by Karan Anshuman and directed by Kanishk Varma and produced by Excel Media & Entertainment.

The first season was aired on the 10th of July 2017 worldwide. The first season became a huge success all over the world. The series is based on the premier league that takes place in India and it also shows the problems and controversies that cricket and cricket players face.

The main theme of the series is betting and its impact on the players. The first season contains ten episodes. Fans got excited about the plot twist in the series.

In 2018, Inside Edge got nominated for 46th International Emmy Awards as the best drama series. It is the only Indian series that got nominated and received a huge appreciation and recognition, which helped to set a high bar for storytelling.

Like the first season, Inside Edge 2 also became a huge success. In 2021, the TV series unit and Amazon Prime and Excel Media & Entertainment had confirmed its third season will get aired on the 3rd of December 2021 globally.

The stakes for this series are higher and the game is personal than ever. The creator of Inside Edge after the success of two seasons stated that, get ready to witness the dark underbelly of cricket as the ultimate game of power and greed is unleashed.

Aparna Purohit, Head of India Originals, Amazon Prime Video India, said this season, the fans get awe! As the plot gets intensified and makes them sit on the edge of their seats.

With more twists and turns, the third season has a lot more drama and mystery that will untwist through a frozen story and would impress fans and audiences alike in India and beyond,” Ritesh Sidhwani, Producer, Excel Entertainment, said, “The enormous response that Inside Edge has received from both viewers and critics and that has encouraged us to present another exciting season.

Author - November 30, 2021
0
To plug the loopholes in realty transactions and to avoid litigations, the tax Department benchmarks the valuation of property against its stamp...