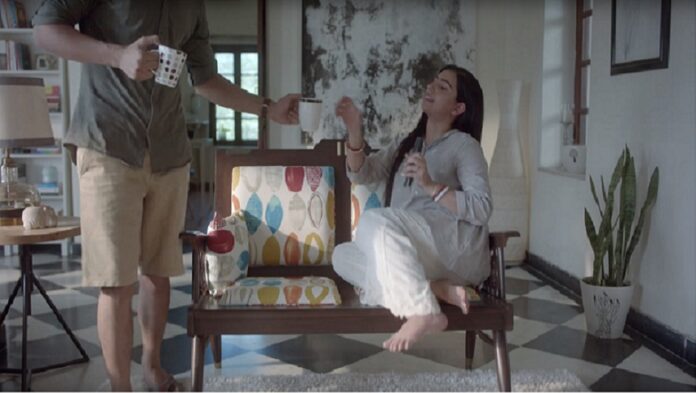 The role of women in numerous sectors across the globe, like advertising, education, and politics, has changed over the years. They are also gaining a reputation for themselves as professionals in various fields.

The Indian consumer mindset has been based on three main elements. Cinema, sports, and advertising are three of the most popular forms of entertainment. Cinema and sports have influenced how people think about fashion, romance, and careers, among other things. Sports especially Cricket gained more hearts in a country like India.

When you come into advertainment, can we even think how many brands would succeed without a celebrity’s face? The hundred years legacy of advertising in India is filled with accounts of change-inducing narratives, nostalgic gems, and direct advocacy. Ads have covered every spectrum, from print to billboards to television ads, and have become a crucial spark for a changing India.

Women have played a key role in this subject. They’ve helped millions of other women in discovering themselves, breaking through barriers.

Nirma’s Deepikaji -the clean and clear woman. When a housewife comes to the grocery shop to pick up her order, she finds that the shopkeeper has handed her the wrong detergent. The confused shopkeeper tells ‘Deepika ji’ that she always chooses ever more expensive option as she points to the one she wants.

‘The Santoor Mummy’- A pretty woman in orange is a star performer — a dancer, a basketball player, a photographer, a choreographer, an artist, and so on. She’s the envy of the women in the area, who mistake her for a college student, until a little girl runs over to her and screams, “Mummy!” And the women are astonished.

Surf Excel’s Lalithaji- The Indian homemaker was represented as a confident and articulate shopper in the 1984 commercial. She was dressed in a crisp white-and-blue sari with her hair rolled into a huge bun, she haggled with a vegetable vendor, and when a man off-camera asks why the shopper like her prefers an expensive detergent like Surf, she explains the difference between a cheap buy and a smart purchase.

With time, advertising has become bolder – and more ready to question the existing system. Decision-making changed from men to women to children, from the mother-in-law to the daughter-in-law, from the memsahib to the maid, and from the boss to the employee as social systems changed.

The country’s cultural and social fabric was changed by a change in politics. New patriotism symbols, cultural and religious representations, as well as a new value system emerged, putting one community on top and everything else below.

Passionate in Marketing - December 6, 2021
0
~Olympic athletes deliver the message of ‘We see possibilities when we come together’ with young basketball players 6th December...