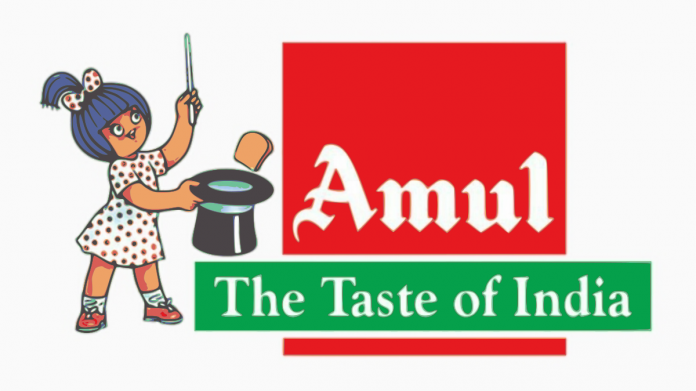 Dairy products brand Amul doubled its marketing spend across media during the lockdown in India and is now reporting gains over rivals in sales, brand building, and top of the mind recall with consumers.

RS Sodhi, managing director, Amul said the brand didn’t see the logic in ceasing advertising efforts. They see brand-building as like long-term asset building and not just a sales pitch. More importantly, advertising is another form of communication with the consumers and they are treated like family. So, if a family member is distressed, we should communicate more, rather than less,” he added.

“After we upped the spending, it was clear that families were watching TV together. And just a week after, we hit a jackpot when ‘Ramayan’ and ‘Mahabharat’ came back on Doordarshan. We immediately grabbed the sponsorship deal,” Sodhi said. “We knew it would get good viewership, but we never anticipated such a response. We got 10 times more viewership than the Indian Premier League, at one-tenth of the cost”, he added.

Crucially, the company ensured that supply was uninterrupted, by incentivizing supply chain partners during the disruption. “During the 80 days of lockdown, we have given Rs 11,000 crore (US$1.45m) cash to our farmers”, said Sodhi. Their milk procurement was also up by 17%, and there was a 30-40% increase in the sale of milk, butter, paneer, and cheese.

This helped the company not only maintain its advertising blitzes but also meet the surge in consumer demand during the lockdown, as Indians were stuck at home. The jump in household demand helped the company offset losses in the HORECA (hotels, restaurants, and catering) segment.

Amul has also tapped into rising consumer awareness towards health and nutrition products, thanks to the pandemic. In tandem with increasing demand for turmeric milk among customers, it launched ‘Ginger’ and ‘Tulsi’ milk variants in mid-June – ayurvedic drinks touted to boost immunity.

Adidas & McDonald’s: launches a sauce pack collection of shoes for...

Mamaearth highlights the brand purpose of ‘Goodness Inside’ in a new...