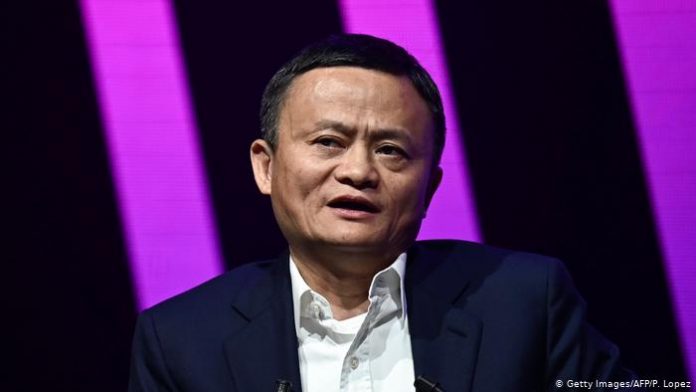 The Chinese government ordered Jack Ma’s Ant group to return to its roots in payment services. Ant group is an affiliated company of the Chinese Alibaba company which is owned by Jack Ma.

Ant Group was all set to raise fund through Initial Public Offer (IPO) in October 2020, by IPO Ant Group targets to raise almost $34.5 billion. If this has happened it would have been the largest IPO ever by surpassing the previous IPO by Saudi state-owned oil company “Saudi Aramco”. When Ant Group went for Initial Public Offer, China stopped it from moving forward.

The Central bank of China summoned Ant Group executives and told them to sort out the company’s current insurance, lending, and wealth management services, the People’s Bank of China said in a statement on Sunday. The Central bank pressurized the Ant Group to “understand the necessity of service its business and come up with a new schedule as soon as possible.

A Beijing-based analyst Zhang Xiaoxi at Gavekal Dragonomics said, “this is the culmination of a string of regulations and sets the direction for Ant’s business going forward, we haven’t seen a clear indication of break-up yet, Ant Group is a giant player in the world and any breakup needs to be cautious”.

“Ant’s growth potential will be capped with the focus back into its payment services,” said shujin chen, the Hong Kong-based head of China financial research at Jefferies Financial Group Inc, On the mainland, the online payment industry is saturated and Ant’s market share pretty much reached its limit”.