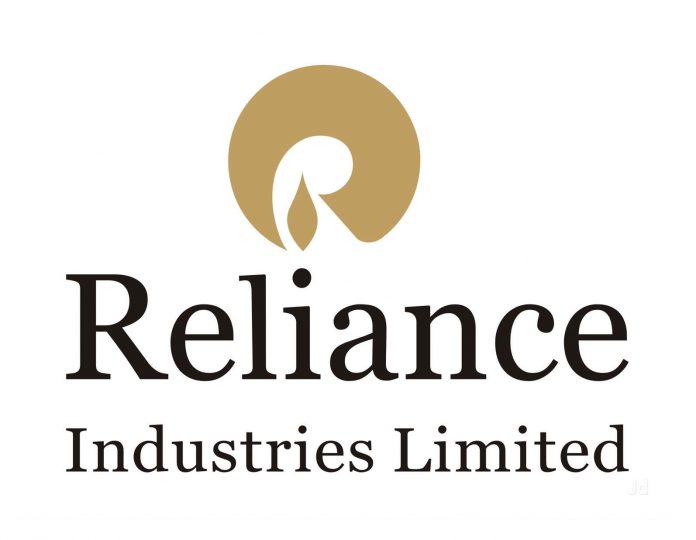 Last month at the AGM (Annual General Meeting) of shareholders of the company, Ambani announced a new energy business and plans to invest Rs 75,000 crore in the coming 3 years in the next phase.

There is a possibility that the value of clean energy will be uncreative if Reliance can withdraw, it said. According to Capex for clean energy, Reliance is looking to build a clean energy business worth $36 billion.

It has valued that the O2C business at $69 billion, retail $81.2 billion, and digital services $66 billion. The extreme oil and gas operations are worth another $4.1 billion. Other investments such as media and hospitality space are worth $3.7 billion.

The entire company is worth more than $261 billion.

Funding for Reliance is not a problem given the current balance sheet. The report says that Reliance is almost debt-free, creating a cash flow of Rs 65,500 crore in FY22 and will grow to Rs 1.5 lakh crore by FY26.

The logic of investing in clean energy is compulsory. Over the next 30 years, $70 trillion will be spent globally on energy transformation.

While India has not yet announced a net-zero target, the direction towards low carbon is clear and it said there are clear economic and energy security reasons to believe that with solar energy cheaper than coal and cost equals with hydrogen diesel, India will convert to clean energy.