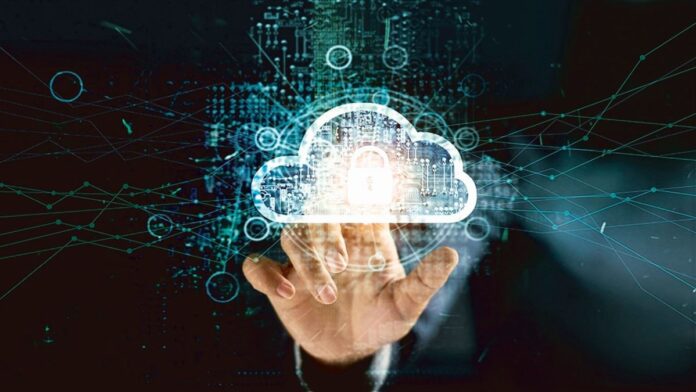 In the last year, there have also been considerable gains in brand appropriateness and viewability. According to a survey conducted by adtech firm Double Verify, the APAC region has the lowest post-bid fraud rate at 1%.

Pre-bid restrictions are likely to reduce criminal actors’ work before it can be processed for post-bid blocking or monitoring, but the business warns that a tiny amount of fraud remains in the region.

The survey also discovered that brand appropriateness and viewability have improved significantly in APAC over the last year, with brand suitability violations in the area dropping by 31% year over year to 6.9%.

Top marketers in APAC cleaned up their keyword lists and dedicated to quality and media verification, which helped them accomplish this.

However, display viewability might be improved, as the region is five percentage points below the IAB’s suggested standard of 70%. When compared to desktop, mobile app, and mobile web, the app’s display and video watchable rates were the greatest (72.5 percent and 77.4 percent, respectively), with the lowest brand compatibility violation rate (4.4 percent).

“In the recent year, the APAC region has made significant progress in minimising post-bid fraud and improving brand appropriateness and viewability.

This demonstrates the regional effect of our dedication to quality and media verification,” said Jordan Khoo, Double Verify’s managing director for APAC. DoubleVerify’s results are part of the company’s ‘2022 Global Insights Report,’ which looked at media quality and performance trends from over one trillion impressions delivered across 2,100 brands in 80 regions.

When analysing their digital purchases, they are aware of the underlying difficulties and consider all aspects of digital media quality. As a result, India’s expanding acceptance of ad verification is no longer in its infancy, as the GIR 2022 demonstrates.

As the country’s digital ad spending develops, the advertising ecosystem will need to work together to provide a safe and transparent environment while also ensuring media quality across platforms,” he said. Download Report.