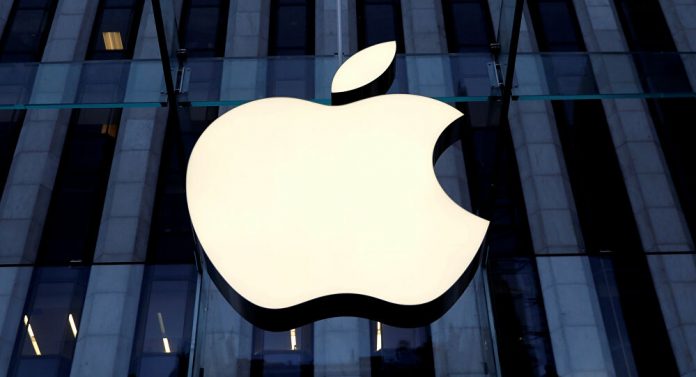 Apple Inc. is planning to open an official online store for the first time in India. India is one of the fastest-growing Smartphone markets and the official online store of Apple will be open from the next month onwards, according to a company representative with knowledge of the matter, taking advantage of a relaxation of the once-strict ban on foreign direct retail.

One of their company representatives who did not disclose the name though, has shared the confidential details on the official online store which will be ready for operations just before the festive Dussehra-Diwali shopping season. The iPhone maker, has for years, lobbied New Delhi to get around regulations that would force companies like Apple to source 30 percent of parts locally. Apple had originally planned to start online sales within months after the government relaxed the rule last year. The corona virus pandemic had destroyed those plans completely.

India’s 1.3 billion people represent a huge, under-served Smartphone market that is becoming a rising target for Apple, even as this year’s pandemic raged. The iPhone manufacturer, which has just made history by surpassing the market cap of $2 trillion, by the rising investment in the South Asian nation to reduce its dependency on China both as a consumer and manufacturing base despite rising tensions between Washington and Beijing.

The Cupertino, California-based company also plans to open a second brick-and-mortar store in Bangalore’s technology hub, following a Mumbai outlet which will be the first-ever retail location in the country, according to the company’s representative report. The first official store of the iPhone maker will open next year in BKC ‘s luxurious Mumbai area, while the people stated that, it’s already scouted almost half a million square feet of space located in the center of Bangalore near Minsk Square, named after its sister city in Belarus. Apple was not responding to an email requesting comment on its renewed Indian retail push.

Apple currently provides its devices in India through franchise-owned stores and digital platforms including Amazon.com Inc. and Flipkart Online Retails Services Pvt, owned by Walmart Inc. Selling via its stores and through its website could help the business create market awareness and gain customer loyalty, while matching the field with rivals including China’s OnePlus and South Korea’s Samsung Electronics Co.