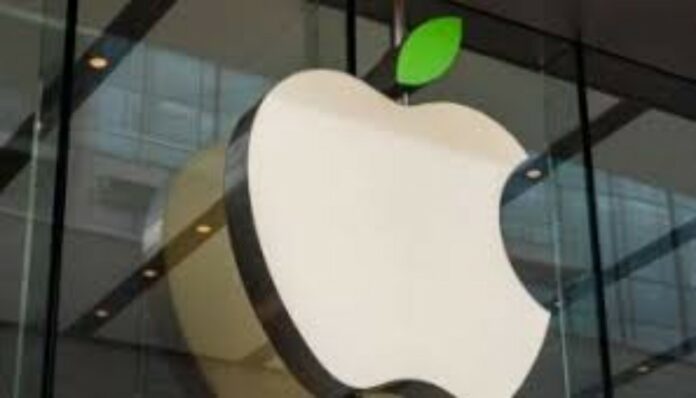 Currently, Apple displays ads in the App Store, where developers pay to promote their app on the search page. It may be extended to Apple Books and Apple Podcasts in the future.

Apple is confidentially planning ad promotions on iPhones and iPads. Bloomberg’s Mark Gurman reported in the latest Power On newsletter that Todd Teresi, Apple’s vice president of ad platforms, aims to grow annual revenue to “double digits” from the current roughly $4 billion a year. According to him, the iPhone maker has already started testing search ads in the Maps app, which may eventually expand to other digital stores such as Apple Books and Apple Podcasts.

Currently, Apple displays ads in the App Store, where developers pay to promote their app on the search page. The company from Cupertino is also planning to show a similar advertising model for Maps. Similarly, publishers could pay to have their work appear better in book and podcast app results.

Apple introduced App Tracking Transparency with iOS 14.5. This feature allowed iPhone users to decide whether apps could track them on other platforms and websites. Developers must obtain permission through the app’s tracking transparency challenge for data that is collected in the app and used for tracking.

While the feature allowed users to choose whether they wanted to be tracked or not, it reportedly caused a drop in revenue for various businesses. According to the report, Apple’s App Tracking Transparency feature led to a 13% drop in revenue for small businesses. Meanwhile, data collected by research by Omdia shows an increase of 238 percent advertising business in apple by $3.7 billion. Advertisements contribute to the company’s overall revenue. Are apple users are ready for the advertisement on phones? Apple is risking a lot for ads.