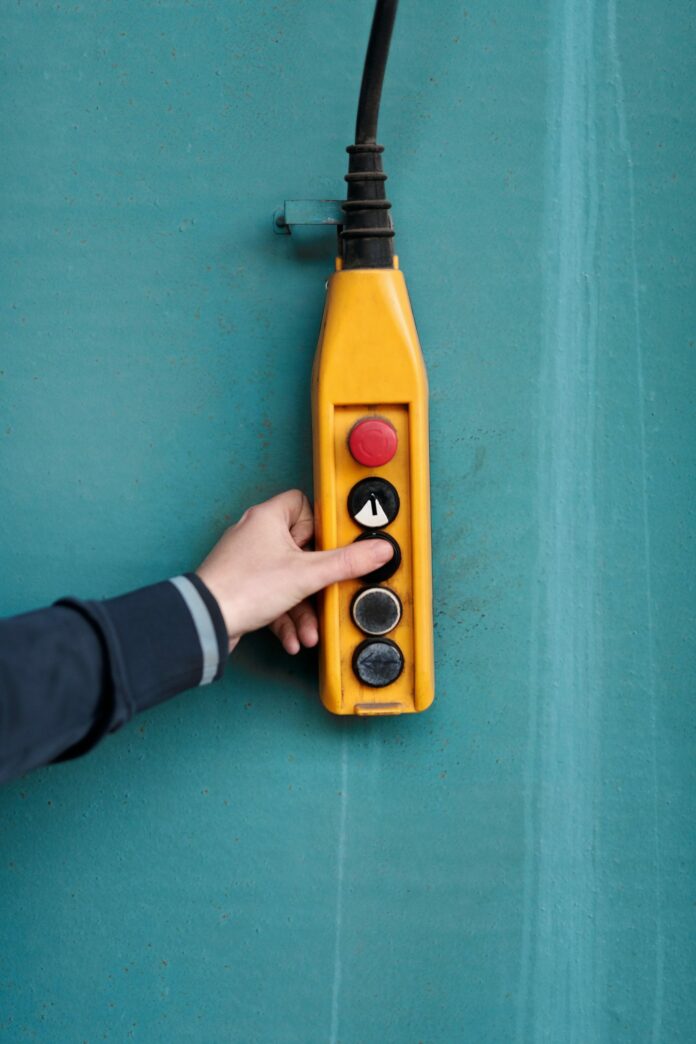 With the onset of the industrial revolution in the mid-18th century, machines had begun to replace human labor, first to reduce the burdens of laborers which then progressed to the concepts of mass production, efficiency, accuracy, etc. Machines have since then taken over jobs. One research assesses that around 400,000 jobs were lost to automation in U.S. processing plants from 1990 to 2007. Yet, the drive to supplant people with machinery is growing steadily as organizations battle to avoid workplace infections of COVID-19, a whole new concept to ‘protect workers’ and to continue to keep operating costs low.

The U.S. saw around 40 million jobs being lost during the pandemic, given that some jobs are never to return which is about 42%. Hence, it is the frontline workers in various sectors that have the highest potential for enormous parts of their responsibilities to be automated. This is not something terrible — the AI-powered automation might take out only explicit assignments, not entire jobs, especially in manufacturing. Artificial intelligence isn’t a work killer but to a greater extent is a taskmaster. Nobody is more affected by the success of AI than the individuals who will be working with it on the frontlines.

Today, when increased automation liberates people from performing routine, repetitive tasks, cutting-edge laborers can raise their skills and focus to benefit the business. The uplifting news is that majority of business leaders accept human-machine collaboration is imperative to their exigent needs as well. However, just 3% say their organization plans to expand its investment in reskilling their workers.

In principle, artificial intelligence and automation should be solely intended to liberate people from hazardous or exhausting tasks to empower them to take on more intellectually invigorating tasks, making organizations more productive. However, when automation came about, organizations created new jobs. For instance, manufacturers who were able to create more goods utilizing machines required assistants to dispatch the products and marketers to gain extra customers.

Before embracing new AI-fueled tools, it is important to comprehend AI’s purpose in the training ecosystem. Therefore, investigate the core tools, processes, frameworks, people, etc. a regular employee interacts with regularly as an aspect of their job to understand the picture at large.

AI and robotics will possibly succeed only when there is human participation in processes – integration of a co-learning angle. It is another manner in which workers can be incorporated as an essential component of the process.

The new AI-energized universe is tied in with streamlining and automating monotonous, work-concentrated exercises to liberate people to utilize their time. While the promise of AI for skilling and reskilling forefront workers for this new truth is promising, trying to figure out the technology can feel very uncertain.