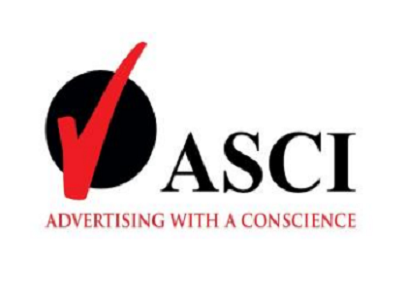 ASCI (Advertising Standards Council of India) has announced the code that does not permit the trend of celebrities in advertisements of those products that require health warning on the pack. Also, products that should not be used by minors are also not to feature celebrities in their advertisements. There are complaints against such types of advertisements that have been received by the ASCI. The self-regulatory body meant for advertising stated that adding that it will now approach the concerned advertisers to take up the necessary actions post decision by the Consumer Complaints Council.

The major contention is that the advertising for this category is let by the law, but ads featuring the celebrities might influence minors. It has been appealed to the celebrities to not feature in ads of those brands in the categories.

Shweta Purandare, the Secretary General of ASCI stated that there are four chapters in the code. The first code promotes truthful advertising, while the second one is meant for decent advertising, the third one is for the overall intent and the fourth one is related to the fairness in the competition. Advertisements should be done in a very responsible manner to avoid the promotion of unsafe products and practices. In case, a product has health warnings or caution statements, it is unsafe for consumption. The celebrities should not influence the minors as they are highly exposed to such commercials. ASCI has passed this code keep this in mind.

Ogilvy & Mather’s South Asian and Indian Executive Chairman as well as Creative Director, Piyush Pandey dismissed the idea outright. He stated that if advertising is permitted then the decision of how the ad should appear has to be left to the brand. In the adland, there are voices that point to the larger picture. The celebrities are the role models for many people and everything that they do influences the youngsters. 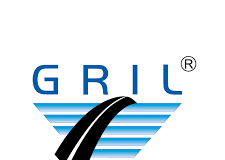